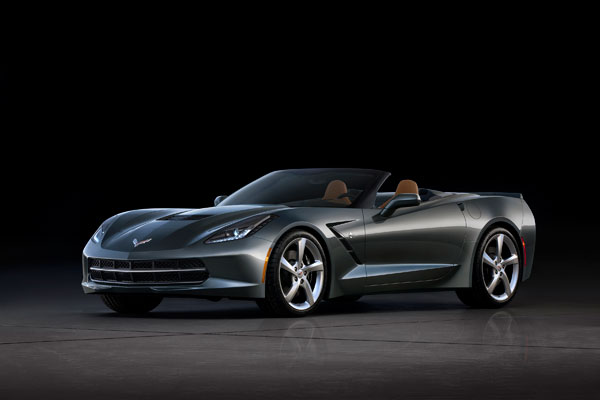 Since its introduction in 1953, the Chevrolet Corvette has been a staple in the American car lineup. Its popularity has never wavered, continuing as one of Chevrolet’s most popular brands as the Corvette enters its seventh generation.

The Chevrolet sports car was first introduced as a concept show car in 1953, becoming popular enough to put into production, first rolling off the line on June 30, 1953, at General Motors’ plants in Flint, Michigan, and St. Louis, Missouri.

In the past 61 years, the Corvette has been redesigned to become the seventh generation sports car we know, introducing the “Sting Ray” model in 1963, along with a longer, leaner profile in 1968.

Now produced in Bowling Green, Kentucky, Corvette has returned the Stingray name after a brief hiatus in its use. The sports car now offers a range of trims and body styles, which can also be seen in the popular videogame Gran Turismo 5.