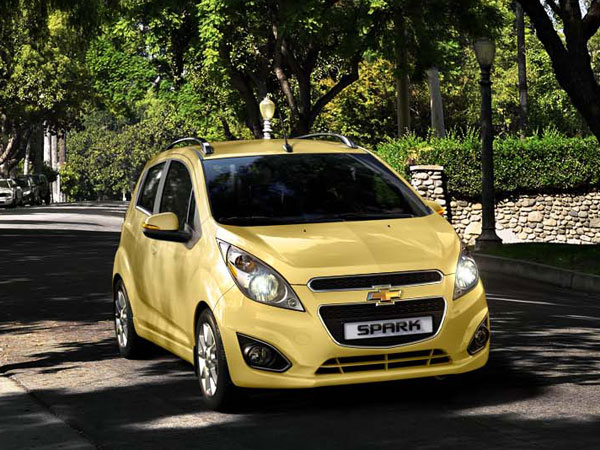 The Chevrolet Spark was introduced in the United States in 2012 when it arrived for production as a 2013 model. The boldly-styled Spark was challenged with the task of attracting young car-buyers to the Chevy nameplate, and it has been immensely successful in doing so. A surprising supply of interior technology and exciting exterior paint options have help lure the highly-valued demographic to the Chevy Spark and the iconic bowtie.

Americans have only been familiar with the Chevy Spark for a little over year, but the sporty subcompact has been sold overseas, by a number of different names, since 1998. The Chevy Spark that consumers in the US first became acquainted with is actually in its third generation. The first ran from 1998-2001 and the second spanned from 2005-2010 officially due to a brief hiatus of the Spark name.

The Chevy Spark first entered production in the US on April 16, 2012, and began arriving at dealerships that following August. In just six days from the time the Spark arrived at dealers to when it was able to be sold, Edmunds.com reported that the Spark was the fastest-selling car in the United States for July 2012.

Despite the Chevy Spark’s short sales history in the US, American consumers are already looking forward to what’s to come. The Chevy Spark EV is the newest addition to the lineup. The all-electric Spark boasts a gasoline-free range of up to 82 miles and 400 lb-ft of max torque – a revolutionary combination for an electric vehicle.