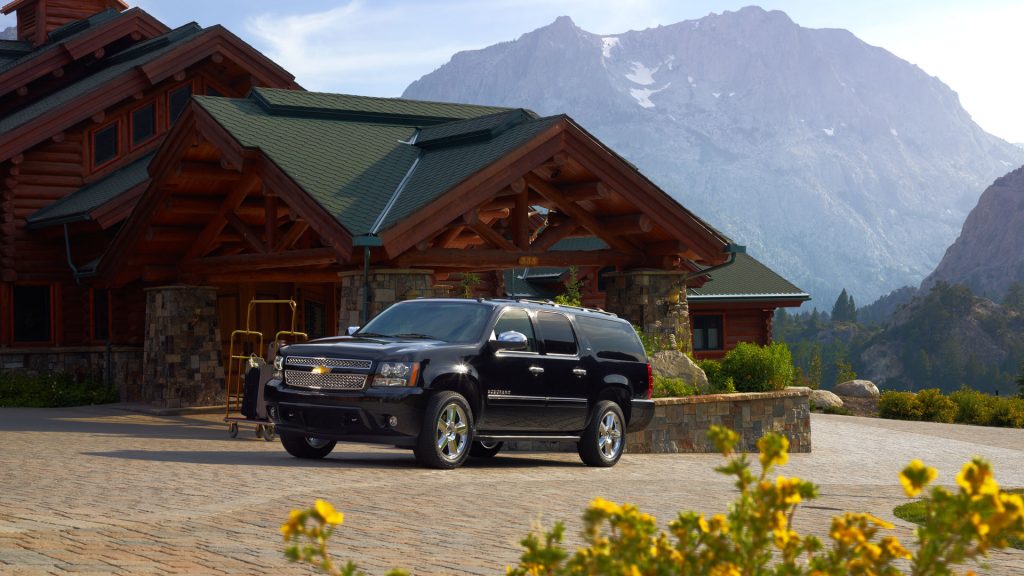 The Chevrolet Suburban was the world’s first-ever SUV, and has become the longest continuously used automotive nameplate on the planet. Over its eight decade-long run it has proven to be one of General Motors’ most profitable vehicle every year, and the basis for its design has been used to create the GMC Yukon XL and Cadillac Escalade ESV. 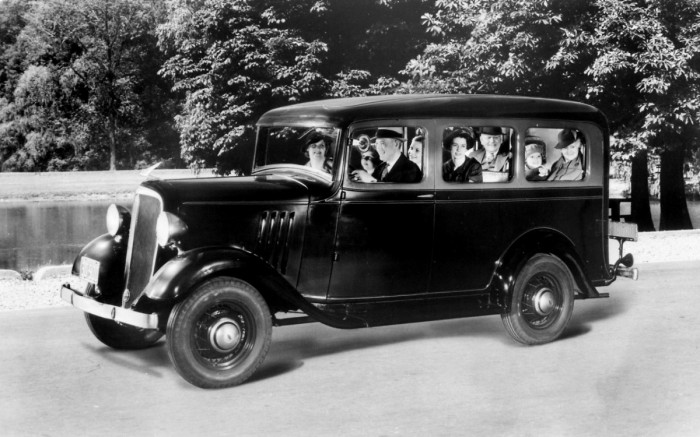 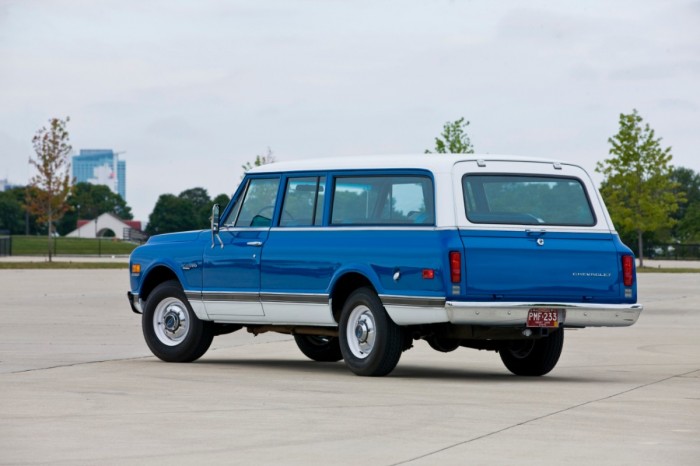 In total, the Chevy Suburban has gone through an impressive 12 generations in its 80-year production run. 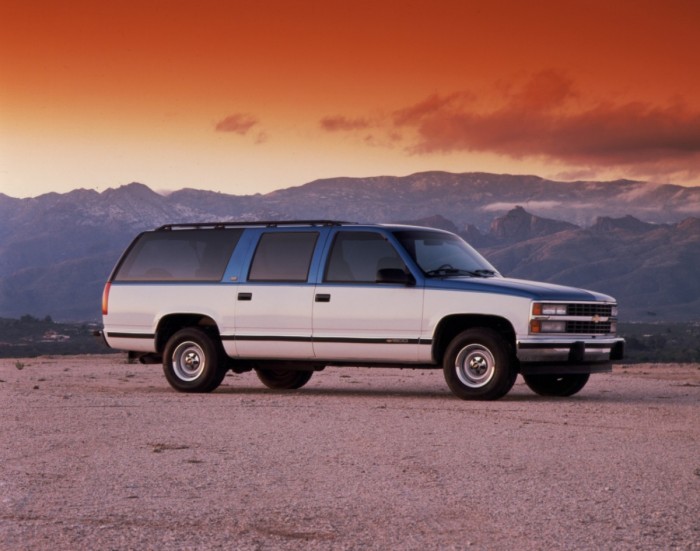 In 2013, Chevy announced that the Suburban would be entering its twelfth generation. The redesign will be one of the most aggressive to date and brings with it an all-new front fascia with a chrome grille. Chevy has also put an emphasis on technology in the next generation of Suburban, including hands-free, voice recognition software; USB ports; smartphone integration; navigation with live traffic; and a suite of drivers’ favorite apps. 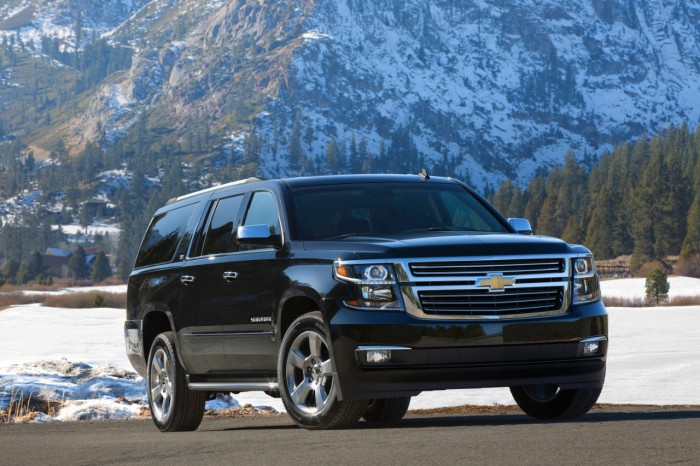 CAR TIPS: Advantages of Leasing your Next Vehicle

The “Suburban” moniker wasn’t a nameplate thought up by Chevy. It was actually a type of vehicle when Chevy first introduced its variation. “Suburban” simply indicated a windowed station wagon, and was used by Dodge, GMC, Chevy, Plymouth, Studebaker, and Nash in the early 1930s.

Chevy’s first Suburban was actually named the “Suburban Carryall,” and it wouldn’t be until 1988 that GM would be awarded an exclusive trademark for the Suburban name.