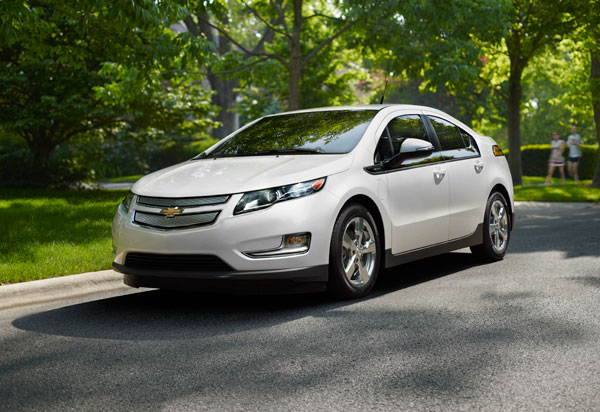 The Chevrolet Volt was first introduced in 2010 as the tidal wave of more fuel efficient and eco-friendly cars was just beginning. Now, the electric car has silenced gas pumps across the country and continues to be a major contender for those drivers looking to go green.

Like many cars, the Volt first appeared as a concept car during the 2007 North American International Auto Show (NAIAS), becoming the first ever series plug-in hybrid concept car shown by a major car manufacturer. It was such a hit that it was pushed into production in 2008, enduring strenuous testing to create the highest performing powertrain possible. The first Volts were produced at General Motors’ Detroit Hamtramck Assembly Plant on March 31, 2010. Since its 2010 introduction, the Volt has gone on to receive several awards.

Awards seem to be the Chevrolet Volt’s forte with 22 trophies to its name. Some of the more notable awards include: