Chevy Corvette Featured on the “Most American Cars of 2017” List 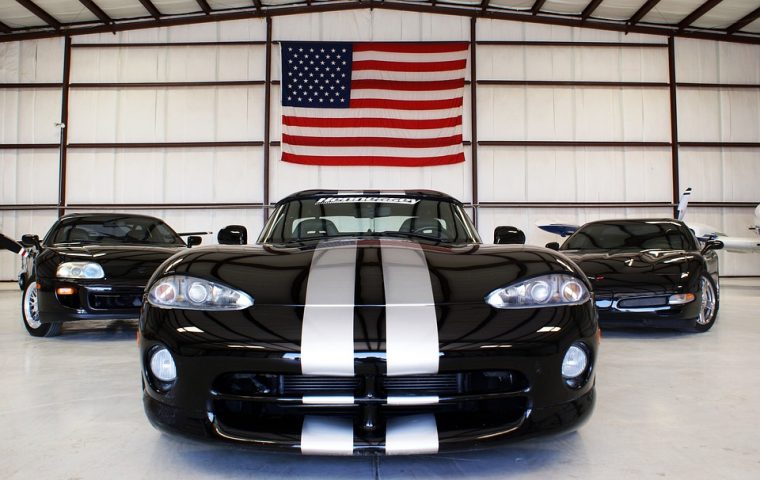 With July 4th just around the bend, it’s timely news that American University has released its Most American Cars list for this year. And the Chevy Corvette is deservingly on it! Whether it’s the new 2018 Chevrolet Corvette Stingray or a vintage model like the 1959 Corvette convertible, what can be more American than this ride?

The Kogod School of Business at the university ranks how “Murican” certain car models are based on seven key factors: labor, profit margin, research and development, engine, transmission, inventory/capital/other expenses, and body/chassis/electrical components. To give a short summary of those categories, American University basically analyzes contenders based on where parts were manufactured, where the car was assembled, where the brand’s manufacturer is located, and where the car design was first developed.

Ever since it was born in 1953, the Chevy Corvette has always had a historically American vibe. Not only are all models made in the heart of the U.S. in Bowling Green, Kentucky, but there is a widespread connection with this model. As Jack Baruth from Road and Track articulates, there’s just something intrinsically patriotic about this car. He drove his own Corvette from Ann Arbor to West Virginia and took notes along the way. Everyone wanted to look at, touch, and sit in it. He refers to the Corvette as the car for the American common man: “Ferraris are for the bewilderingly wealthy. Porsches are for the snobby and standoffish. But Corvettes are just for us. For regular people.” Throughout his odyssey, he arrives at this car’s true identity as nothing less than an iconic symbol of the American dream: “It feels attainable and achievable but no less desirable for it. It could happen. You might end up with one.”

The Chevy Corvette is definitely a distinctive addition to the Most American Cars of 2017 list. For anyone looking for a new American-manufactured car, the Corvette is a worthy pick.

Source: The Drive, Road and Track