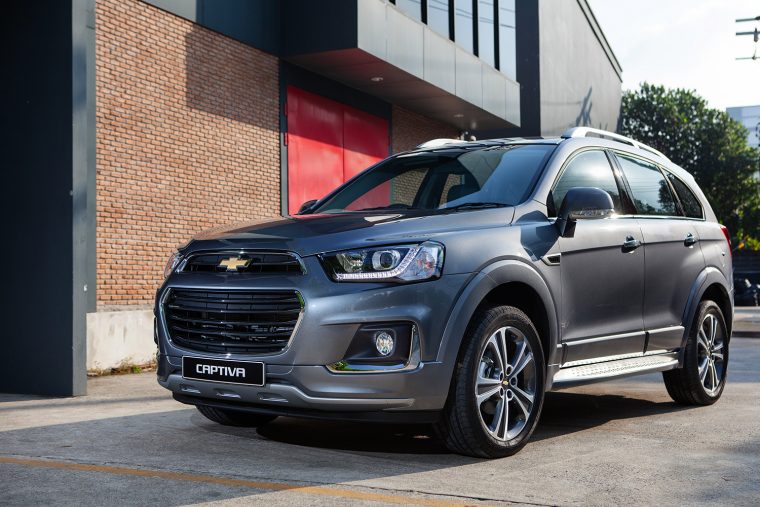 The Chevy Equinox is quickly eclipsing the Chevy Captiva

Right around 2005 and 2006, both the Chevrolet Equinox and the Chevrolet Captiva were developed on the same Theta vehicle platform. Since then, Chevy has released a new version of the Equinox, built on the more modern D2XX platform. Meanwhile, the Captiva has only undergone a couple of model refreshes during that time.

As such, it might not be all that surprising to learn that the Captiva is on its way out in automotive markets across the globe, with the latest Chevy Equinox taking its place.

This phase-out for the Chevy Captiva began last year with the launch of the Holden Equinox in Australia. Prior to this, GM marketed the Captiva under the Holden brand name.

Earlier this summer, a similar transition took place for the South Korean market. For years, the Captiva was available for South Korean motorists to purchase. Yet, Chevy ultimately replaced it with the newest Equinox vehicle.

Finally, GM Uzbekistan just recently announced that the Chevrolet Captiva would be leaving its lineup. GM Uzbekistan will fill out any outstanding orders. However, the automaker will no longer accent any new orders for the Captiva.

GM Uzbekistan has not officially confirmed whether it will be replacing the Captiva with the Equinox. Still, if the current pattern holds true, then the addition of the Equinox to the GM Uzbekistan lineup seems like a forgone conclusion.

For years, the Chevrolet Captiva was a popular vehicle in various global markets. Yet, as Chevrolet adds more crossovers and SUVs to its vehicle portfolio, the Captiva has become rather redundant, thus sealing its fate.