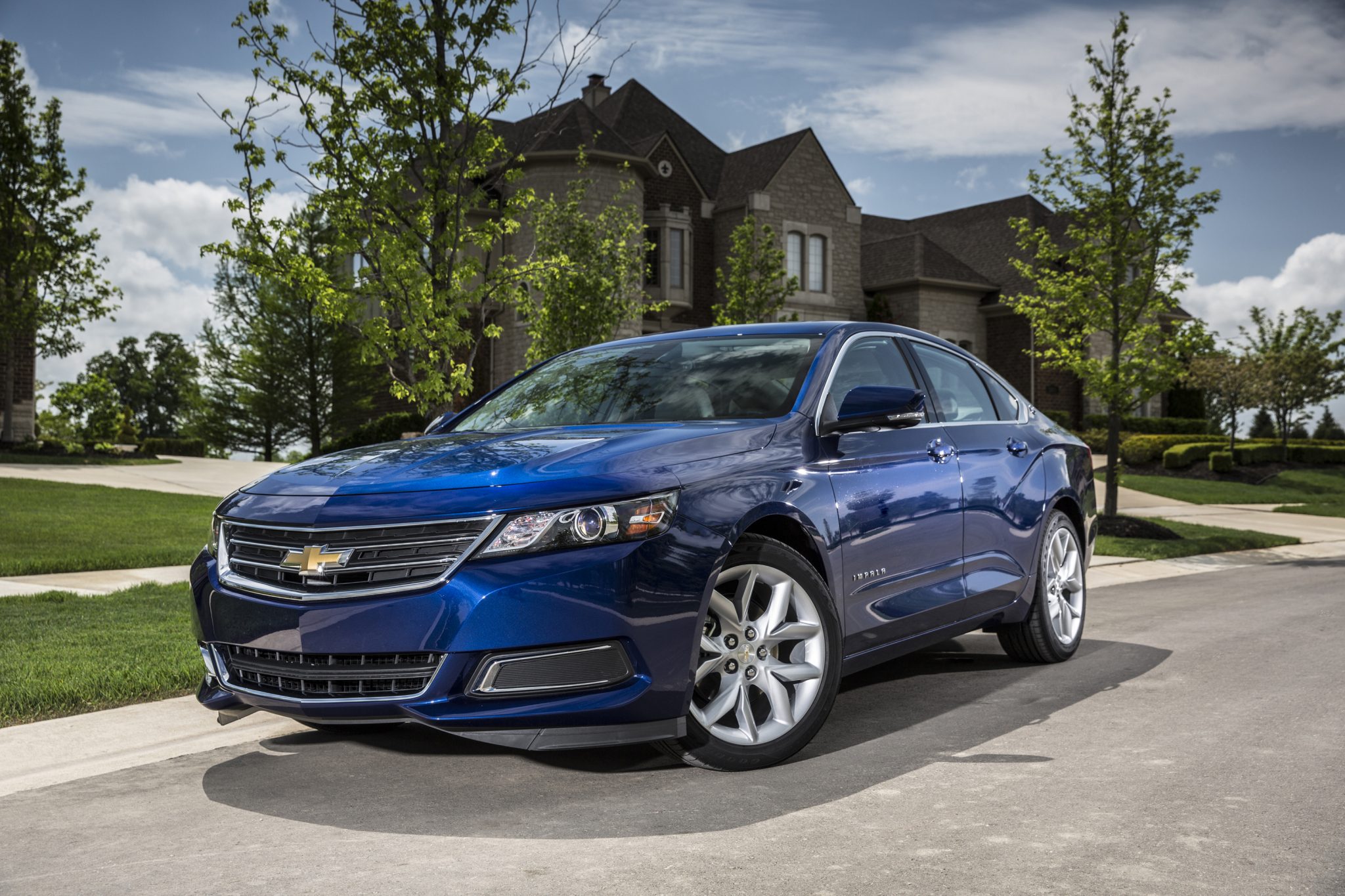 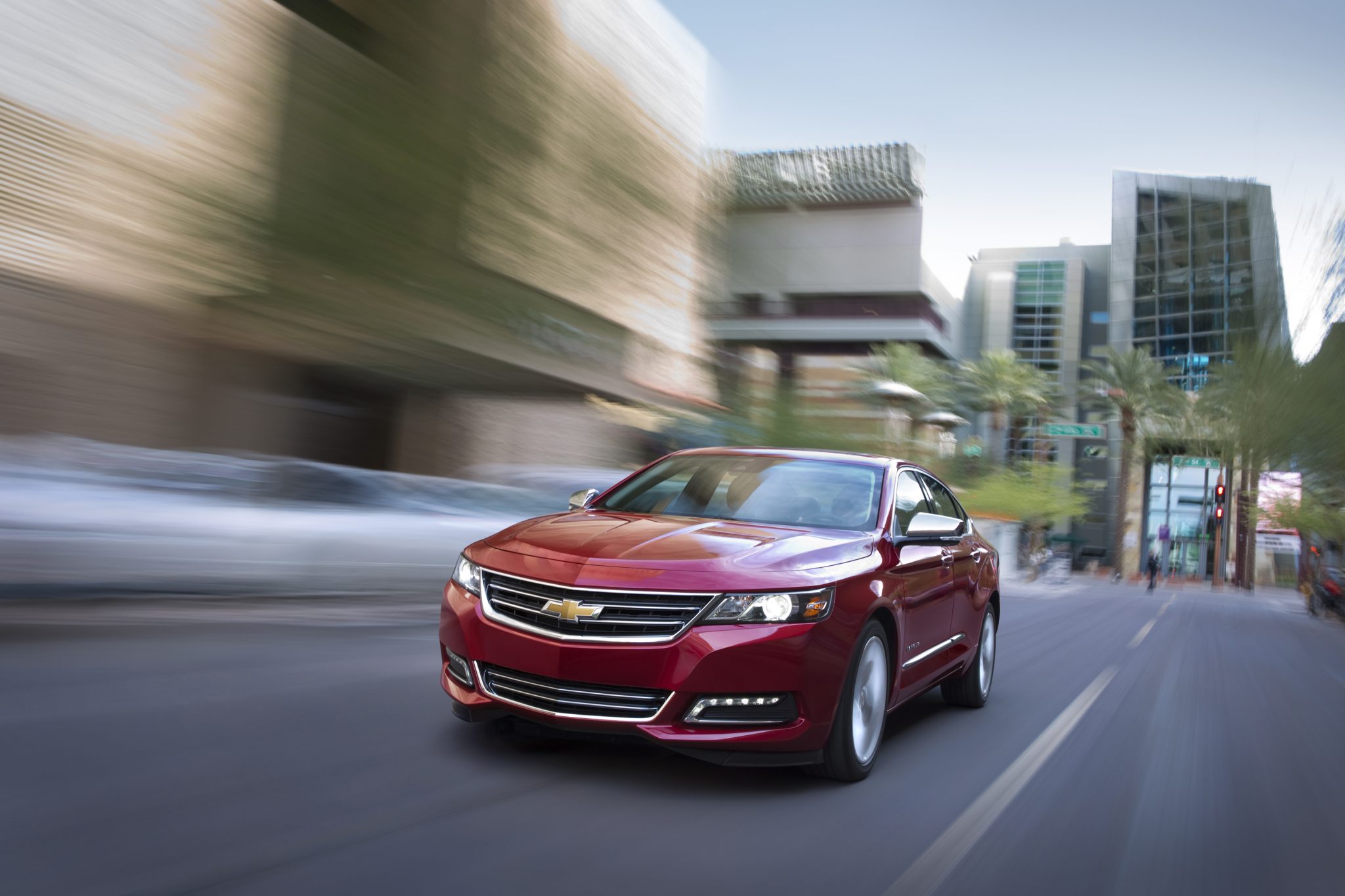 “Totally redesigned for 2014, our No. 1 pick on this list – the Chevrolet Impala – proves that the big, comfortable, affordable American sedan is alive and well, and now it is stylish and modern, too,” commented Jack R. Nerad, the executive editorial director and executive market analyst for Kelley Blue Book’s KBB.com.

Don’t be fooled: the spaciousness of the Impala is not the only thing that makes the sedan comfortable. The Impala also owes its comfort to its quiet ride, generated by triple-sealed doors, active-noise cancelling technology, and acoustic foam baffles. In fact, it’s so quiet inside the Impala that the Gentlemen Mutineers, a rock band from Detroit, used the cabin as a recording studio. 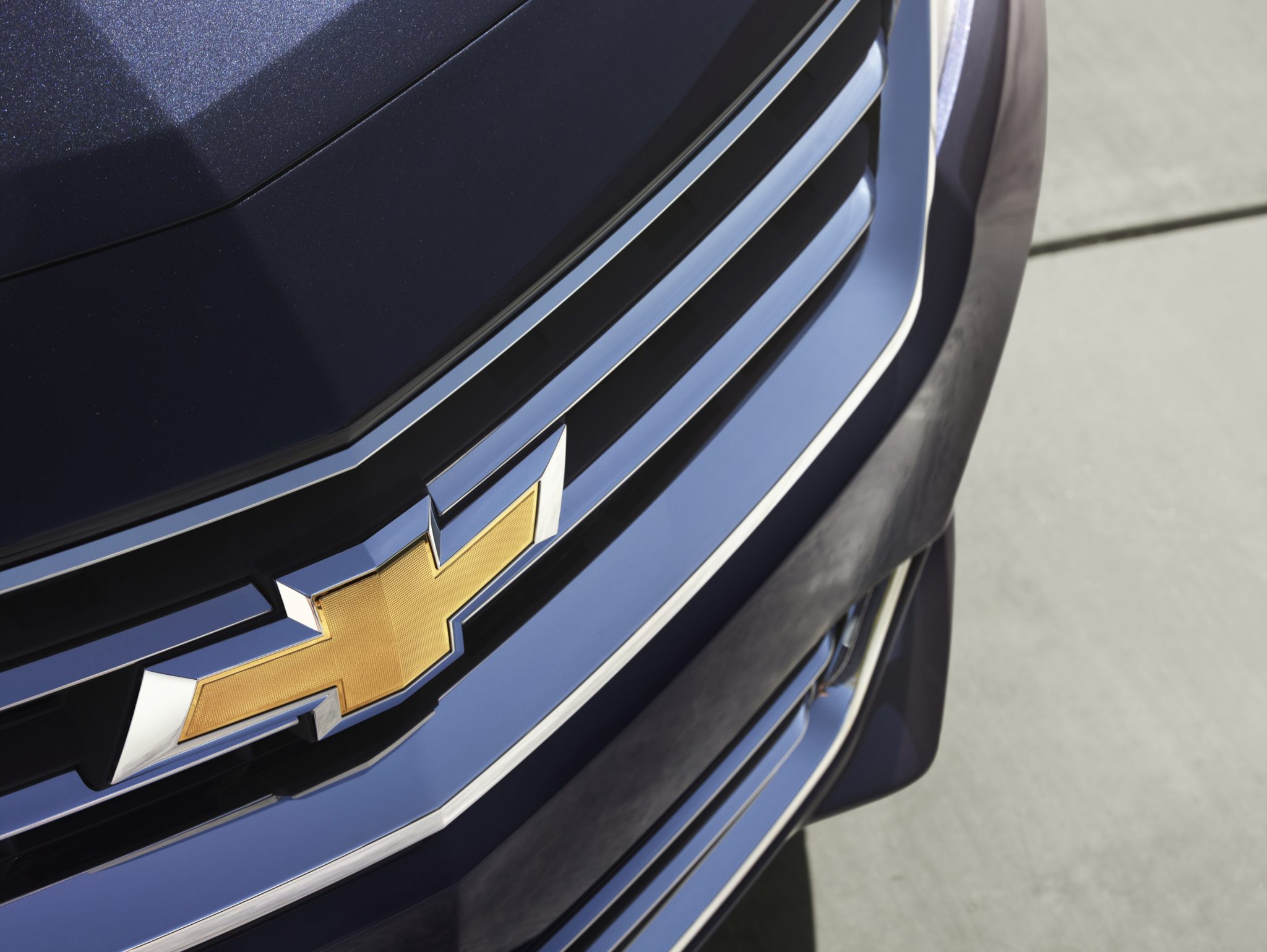 In addition, engineers made the Impala’s ride and handling more precise and gave the Impala a more luxurious feeling.