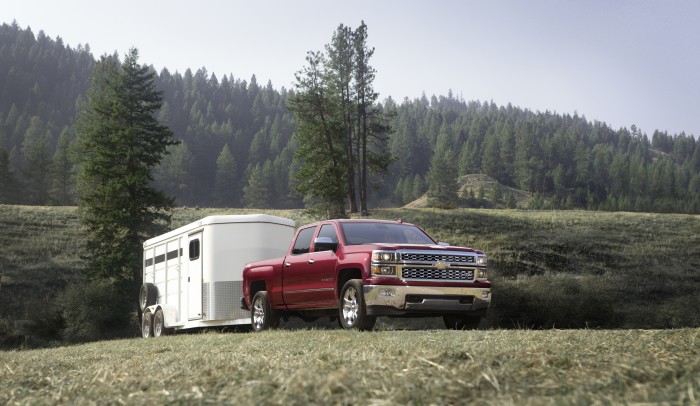 All told, Chevy moved more than 50,000 examples of the Silverado in September. Doing so helped the brand gain 6.5 percentage points in the large pickup truck market, one of the most hotly fought after markets in America.

“Our Chevrolet dealers took advantage of pent-up demand in the full-size truck segment and by offering customers more choices, we’re bringing more truck buyers to Chevrolet at the expense of some of our competitors,” said Brian Sweeney, U.S. vice president, Chevrolet. “We intend to continue this momentum with new models such as the Rally Edition – released in August – and the High Country HD, which shipped to dealers last month.”

Sandor Piszar, the director of Truck Marketing for Chevrolet, added, “We’ve already sold more than half of the 4,000 Rally Edition trucks we built for the 2014 model year, and we expect similar enthusiasm for the special-edition University of Texas Longhorns Silverado we revealed last month in the heart of truck country.”