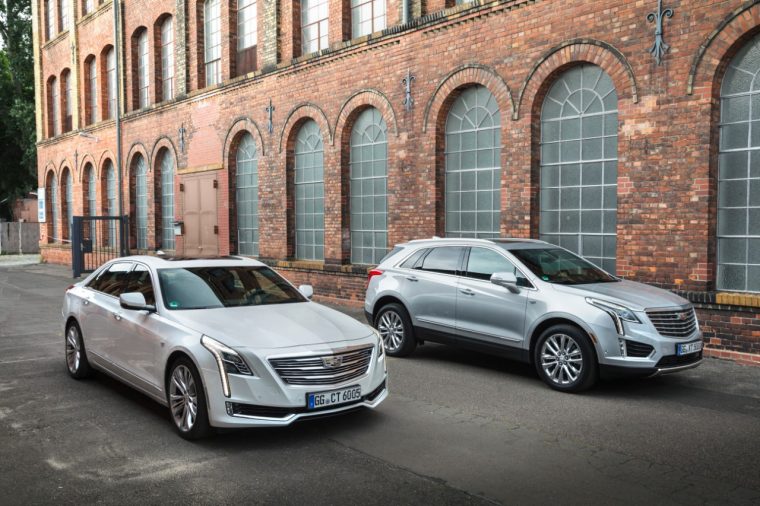 Cadillac kept up its winning ways with a 16th consecutive month of year-over-year growth in September. Cadillac’s global sales totaled 35,020 vehicles, up 16.5% from sales in September 2016 and led once again by another month of monster growth in China.

“This continues to be an exciting time for Cadillac as we are enticing new, younger buyers while simultaneously further solidifying our global footprint,” said Cadillac President Johan de Nysschen. “Ground-breaking new technologies like Super Cruise, the first truly hands-free driving technology for the freeway available on the 2018 Cadillac CT6, coupled with our aggressive product offensive beginning next year will help carry this positive momentum for continued growth.”

Cadillac’s leading growth and volume market in September was once again China. Sales totaled 17,248 vehicles, up 37.6% year-over-year, once again eclipsing the United States (15,530 vehicles sold, up 1.1% year-over-year) to maintain its standing as the brand’s biggest market. Through September, Cadillac’s sales in China have grown 61.8% to 124,625 vehicles, giving it a more than 10,000-vehicle sales lead over the United States’ running total of 113,846 vehicles delivered.

Cadillac’s sales in the rest of the world were up 3.8% at 2,242 vehicles delivered. The brand noted significant gains in Japan, South Korea, Israel, and the Middle East.

The Cadillac XT5 was once again the brand’s sales winner in September, bringing its total sales to date to 103,645 units—well over a third of Cadillac’s 256,613 vehicles sold.

Cadillac also maintains its hold on the second-highest average transaction price (ATP) among major luxury brands in the United States at an average of around $54,000 per vehicle sold.

Through nine months, Cadillac’s sales have grown 20.9% at 256,613 vehicles sold around the globe.

What’s Hot from Cadillac: New Cadillac XT5 is only better with all-wheel drive