Today we got a taste of Chrysler Group’s August 2014 sales and were not at all surprised to learn that the automaker experienced its 53rd consecutive month of year-over-year sales gains, a trend that is likely to plateau in the next year as all automakers return to the same status they held before the financial crisis of the late 2000s. In total, Chrysler Group moved 198,379 units. Specifically, Chrysler, Jeep, and Ram Truck all posted sales gains in August compared to August of 2013.

The Jeep brand’s sales in particular shot up 49 percent for its best August ever. The Jeep Cherokee also hit its best monthly sales since it launched back in October. 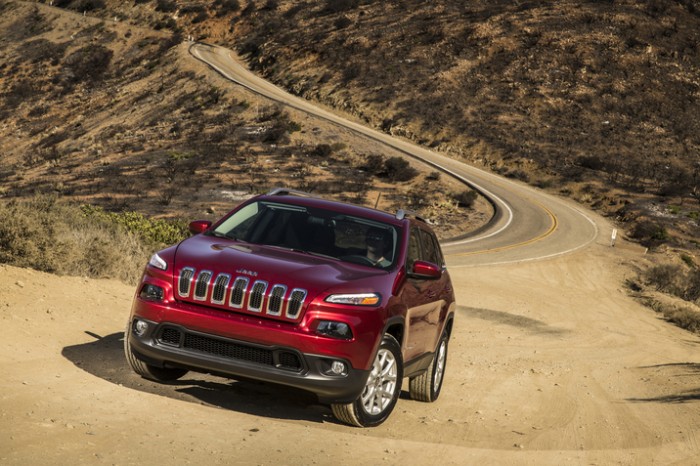 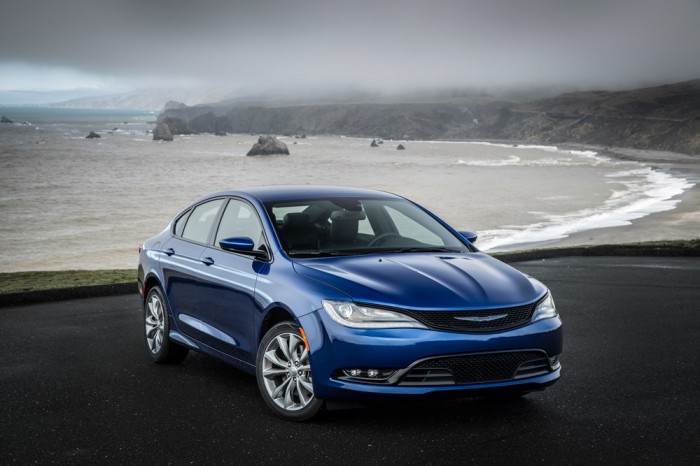