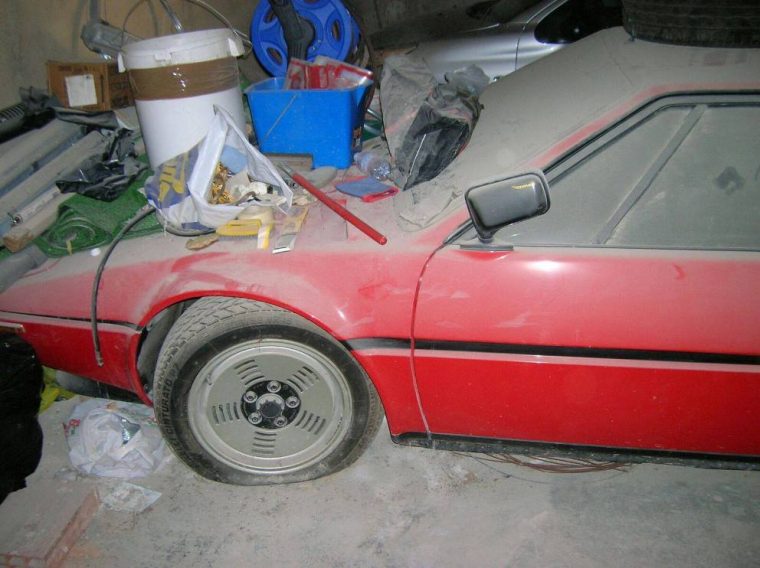 We have all watched the TV shows and read the books about hunting for the perfect barn find car. While it all looks like a great time, many of us do do not actually act on what we see, thinking that surely all the great cars moldering away in garages have already been discovered by the experts. Maybe this latest find, a rare 1981 BMW M1 with only 7,329 km on the odometer, will inspire you to start taking a closer look as you explore your town.

Protect Your Investment: Learn how to drive in winter and stay on the road

BMW only built 453 BMW M1 cars from 1978-1981, so this car is from the last year of production. It was found in Italy and then sent to Mint Classics, a German company, to restore and later sell. Photos of the car seem to show only a very thick layer of dust that will need to be taken care of, and any other issues that may arise from being parked for more than 30 years. Take a look at some of the images below of this rescued car. 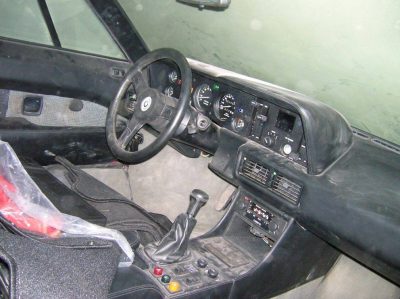 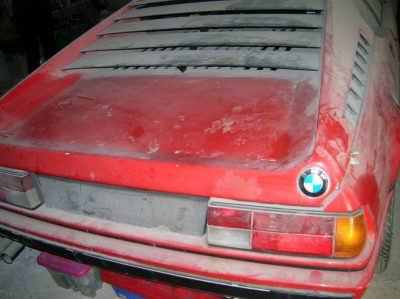 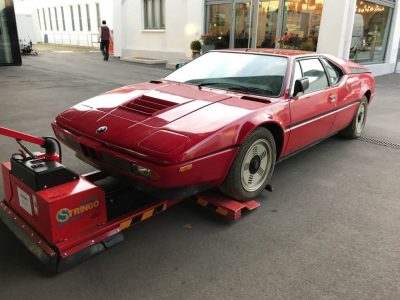 When it was originally built, this particular BMW M1 was equipped with a 3.5-liter inline-six engine that achieved 273 horsepower with its five-speed manual transmission. Mint Classics has not yet announced when this car will head to sale, but it is sure to fetch them a pretty penny. The last time a BMW M1 in this condition was sold, Fox News reports that it fetched more than half a million dollars. It’s pretty hard to resist the call of a classic car like this that avoided so much of the damage inflicted by daily driving and other road hazards.

Give Sales a Zap: Check out how BMW hopes to increase electric car sales