Something Awesome This Way Comes: A Compact Buick Convertible

Buick has been widely reinvigorated over the last few years, with all-new models raking in the awards and nabbing luxury drivers away from other automakers. The process of reinvigoration is not yet complete, however, and the latest report from GM Authority says that we might expect a compact Buick convertible very soon.

GM Authority got its information from unnamed sources that claim to be “familiar with GM’s product plans.” Reportedly, the two-door compact convertible is likely going to reflect the Opel Cascada in the same way that the Buick Verano mirrors the Opel Astra. 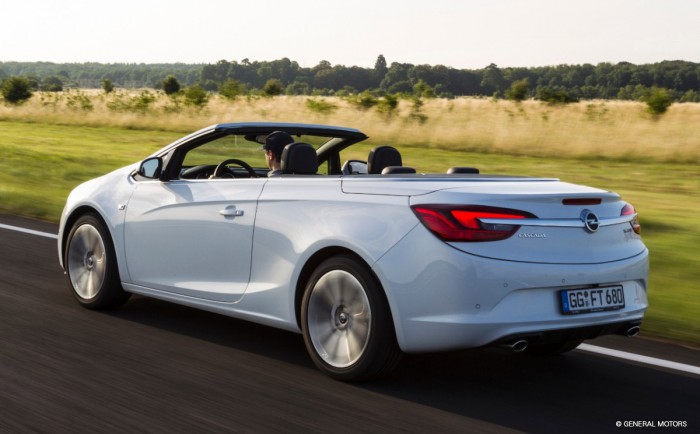 The Opel Cascada may shed light on what to expect of a compact Buick convertible.

Further substantiating these claims is the recent sighting of a Cascada being tested in the mountains out in Colorado. When you consider that Opel and Buick have been closely aligned, and the fact that GM would likely not invest in an all-new convertible when Buick is responsible for such a low percentage of sales volume, it is almost guaranteed that the Cascada will be rebadged as the compact Buick convertible when the time comes.

Have any thoughts about Buick’s future products? Share ‘em with us in the comments below!