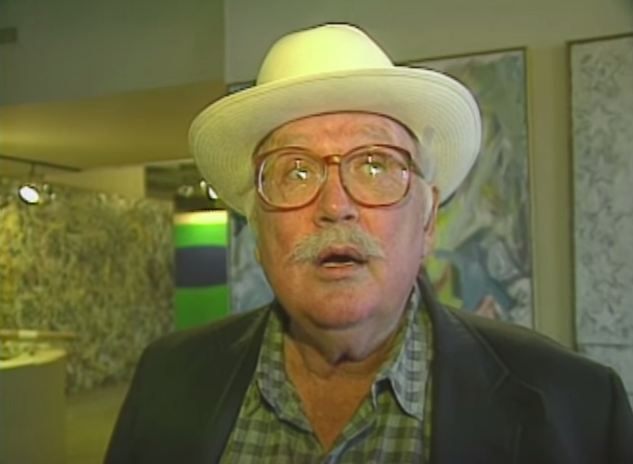 If you’ve ever been down to Amarillo, Texas, chances are you made it a point to stop by Cadillac Ranch, created by Texas businessman (and then artist), Stanley Marsh 3, who opted for “3” because he thought “III” was too pretentious. The bold dreamer who designed the colorful ranch of Cadillac cars, buried nose-first into the ground, died on Tuesday at 76.

Marsh was not without controversy, however. He was to stand trial later this year on several counts of sexual molestation, though his lawyer told Reuters that he had been looking forward to clearing Marsh’s good name.

Cadillac Ranch was designed in the 1970s and will actually celebrate its 40th anniversary on Saturday. The ten beautifully painted Cadillacs won’t be going anywhere now that Marsh has passed, however. A distinct part of Texas and American culture, Cadillac Ranch’s land is owned by a trust, and the very display is taken care of by Ant Farm, the same company who was commissioned to create it back in 1974. 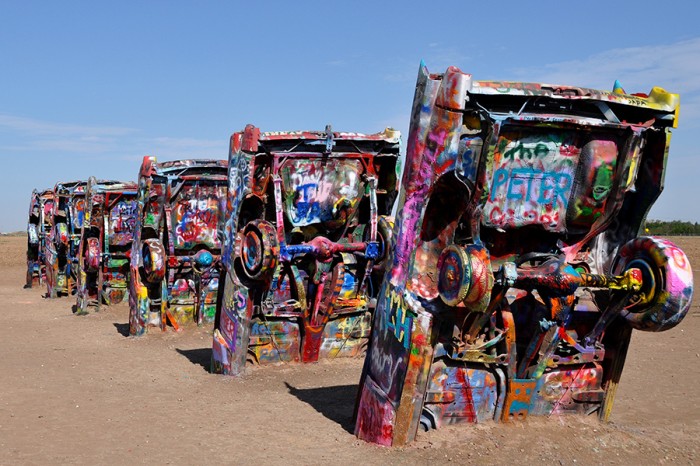 The legacy and eccentricity of Stanley Marsh 3 will live on in those graffiti-covered Cadillacs. If you haven’t gotten the chance to check them out yet, put it on your bucket list. They may not be Stonehenge, but they’re still pretty spectacular.