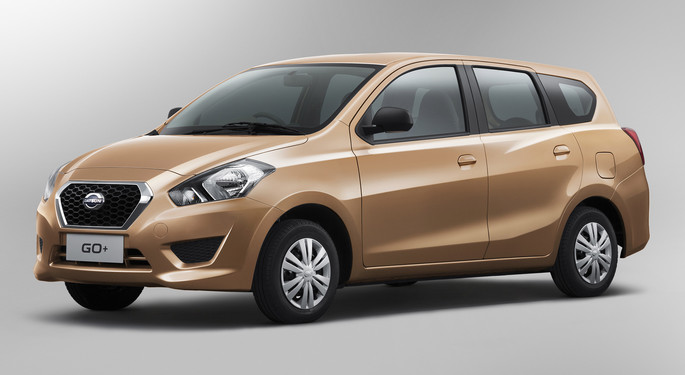 Datsun Returns with the Go and the Go+ (pictured above)

It’s hard to believe it’s been almost 30 years since the Datsun brand was last in existence. Nissan has recently revealed the first new model in the resurrected brand and the company is called it the GO. This is in reference to the very first Datsun released in the early 20th century, which was called the Dat-Go.

The GO will be on sale in early 2014 in India. Nissan has plans to expand the refreshed brand to other markets, such as Indonesia, Russia, and South Africa by the end of 2014.Back in the 80s, Datsun was the flagship brand for Nissan before it was replaced in favor of the Nissan name.

Now Datsun will be entering at the other end of the spectrum with small, budget cars like the GO. And, the GO will definitely be budget-friendly as it will have a starting price around $6,600 (400,000 rupees).

Are you excited to see the Datsun brand coming back? Do you hope it makes its way back to our shores?