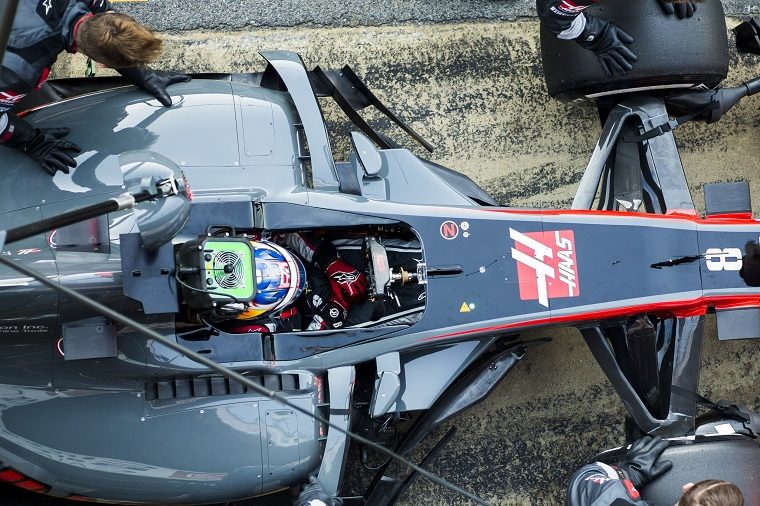 Romain Grosjean in the Haas F1 during pre-season testing

Last year, Sean Bratches announced that Formula One would finally launch a digital streaming service, moving the sport away from the Bernie Ecclestone era that had become stifled by TV rights. Now Bratches has revealed further details regarding the upcoming digital platform.

“We will introduce a direct streaming offer to the fans for both live content and non-live content,” he told Germany’s Auto Motor und Sport. “The fans will then get access to data directly from the cars. One will be freely available, while the other for serious fans is behind a payment barrier.”

It is all but confirmed that Will Buxton, the former GP2 commentator and pit lane reporter for NBC, will head up the service, alongside with a presentation team that could include Johnny Herbert, James Allen, and Rosanna Tennant.

Want to Live at the Race Track? Here’s how to tow your RV

The service will include on-board footage from every car as well as live coverage of support races and full access to the F1 video archive. Race commentary is likely to be licensed from Sky Sports F1, whose Martin Brundle and David Croft already provide the commentary of choice for F1’s official YouTube channel and other global media.

Some have wondered whether such a stark departure from Ecclestone’s TV-rights-first approach is wise, but Bratches insists Formula One must and can move forward. “The market has proven that both can be done simultaneously. Other sports are already much further ahead. It’s not like we’re leaving our TV partners behind. This year, we will be offering a new TV graphic platform that presents content in a much more consumer friendly way.”

Bratches also waved aside concerns that F1’s TV deals were switching increasingly from free-to-air to pay TV. “Free TV means reach, but the money is on pay TV. Ideally, 25 to 30% of the races should be on free TV and the rest behind a paywall. It works in France and other countries. But there are countries where we should not move to this model yet.”