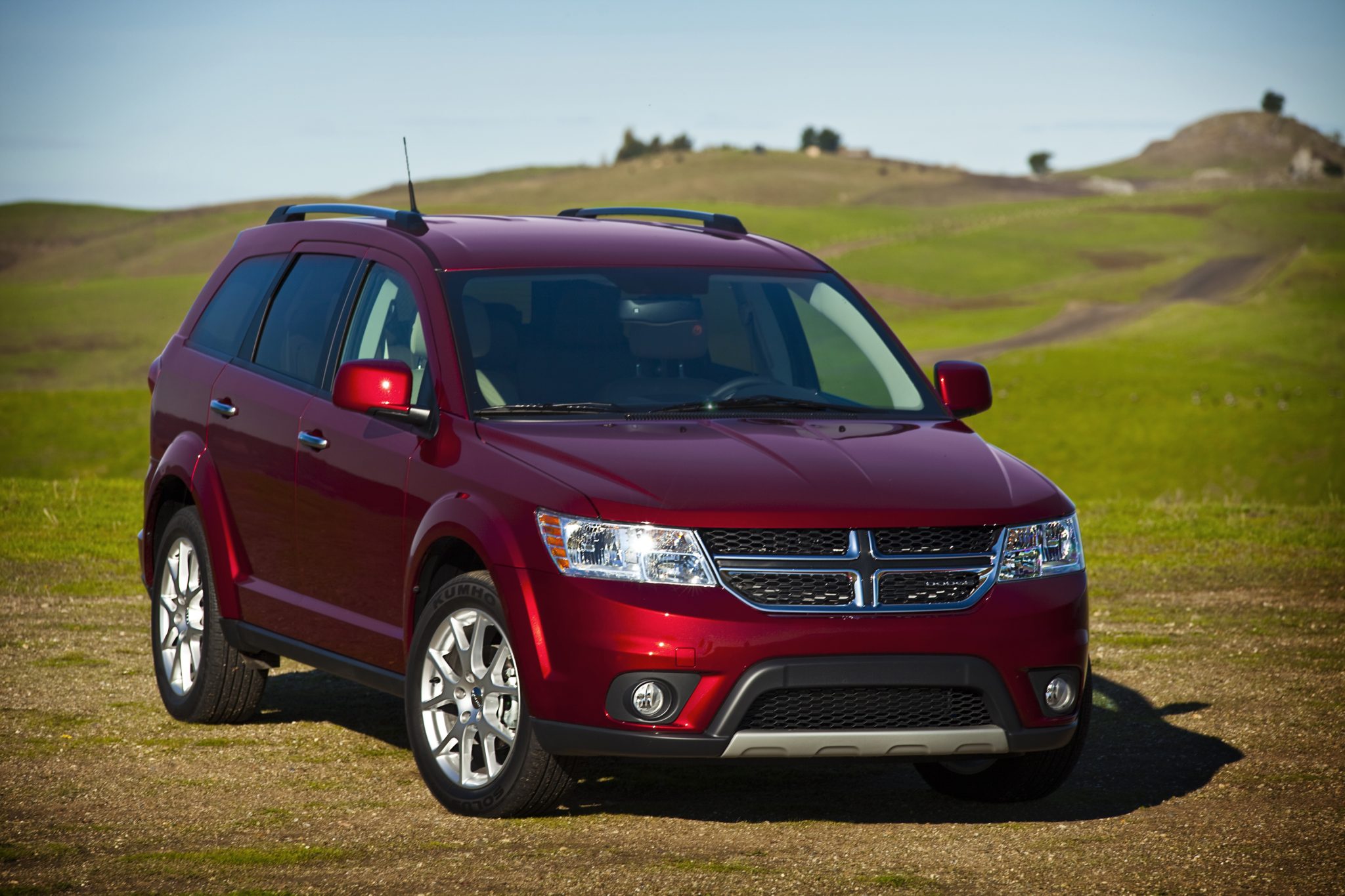 We like to say that the Dodge Journey is the macho man of crossover SUVs. With rugged accents, a hard silhouette, and distinctive lines, the Journey is as handsome as it is reliable.

The Journey was unveiled at the Frankfurt Motor Show in Frankfurt, Germany, back in 2007, and was available for the first time as a 2009 model year. The Journey shares a modified platform with the Dodge Avenger, and it features five seats (plus an additional two, if you opt for the extra seats), and four forward-hinged doors.

Several updates were made to the Journey for the 2011 model year. Revisions included modifications to the grille, a lower front fascia, interior updates, suspension updates, powertrain changes, and Dodge’s new logo, which was launched in 2010.

As a part of the Dodge Journey’s introductory and marketing promotion, British race car driver Dario Franchitti’s No. 40 Dodge Charger adorned a “Journey” paint scheme for the 2008 Daytona 500.