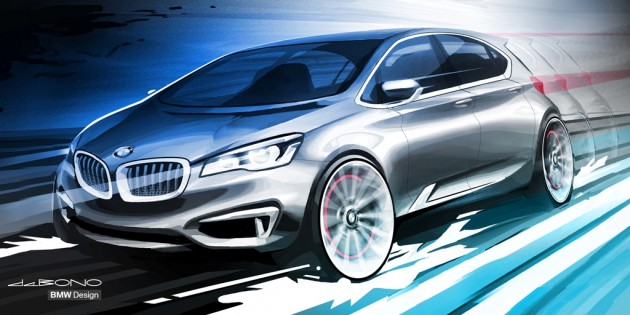 Tesla might be working on its Model X, and Toyota on its Mirai, but BMW also has grand plans in the making. Word is the German automaker is working on designing a battery-powered SUV/crossover for the US market and a fuel cell car using Toyota’s collaborated technology. It’s rumored that both of these models will be added to the automaker’s i family, following the electric i3 and the i8, which are built in Germany.

BMW has confirmed its plans to produce a hydrogen-powered fuel cell vehicle, which isn’t a surprise considering its engineering alliance with Toyota to develop such technology, but it hasn’t confirmed what the model will be. According to insider sources, the target release of a mass-produced vehicle is by 2020, in line with the i3’s second generation release. This would feature BMW’s second-generation hydrogen drivetrain, as a spokesperson confirmed the first-generation drivetrain won’t be mass-produced.

As far as the electric SUV, it would be produced in BMW’s South Carolina plant, according to a German business publication, but the final plans are currently awaiting approval.

You can expect both of these between 2018-2020 as BMW continues down the road of renewable resources.