Report: Ford Will Sell EcoSport in America by 2017 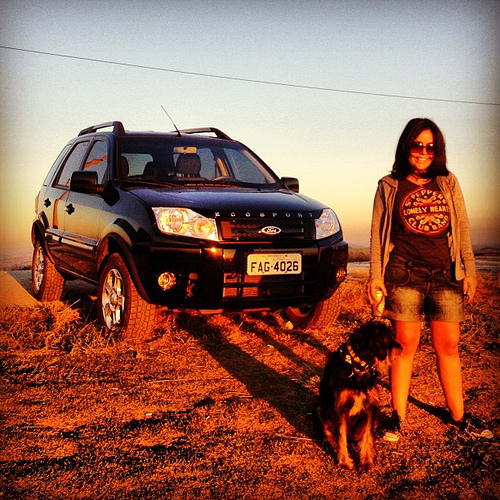 According to an article from Automotive News (subscription required) outlining Ford’s future plans for its various products, we can expect the subcompact crossover Ford EcoSport in America by the year 2016 or 2017, though it is most likely that we’ll know it by a different name.

The tiny Eco-Sport, developed in Brazil on the Fiesta platform, has been a hit for Ford in markets as diverse as Latin America, India and China. Ford, anticipating worldwide growth in sales of crossovers and SUVs, is likely to bring its smallest crossover to the United States in 2016 or 2017. Because of Ford’s use of the EcoBoost brand name for engines, the EcoSport is likely to get a different name in North America.

Indeed, the EcoSport has been huge in Ford’s push to become one of the biggest brands in China, racking up huge sales during the first seven months of the year. Given the advent of subcompact crossovers from Chevrolet and Honda, it would make all the sense in the world for Ford to capitalize on the growing demand for this particular class of vehicles in the United States. 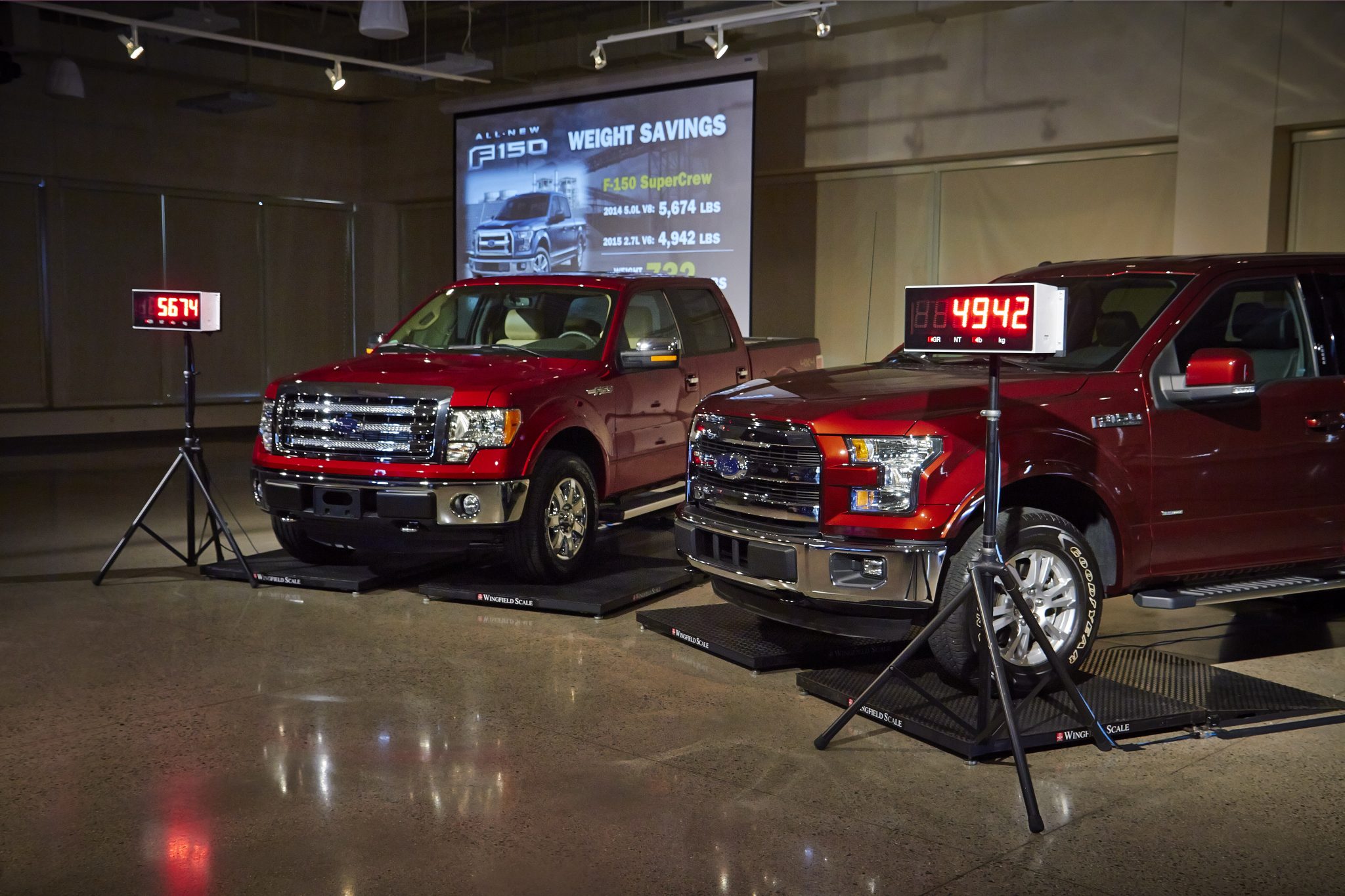 Other news and notes from the report include:

As it concerns the EcoSport in America, we’re all for a new name, but what is the best fit? The Ford Freestyle? Ford Funk? Ford Fury? How about Ford Harrison?