Elephant Grabs Handbag out of Car, Proceeds to Eat It

The dangers of taking Selfies near a hungry elephant 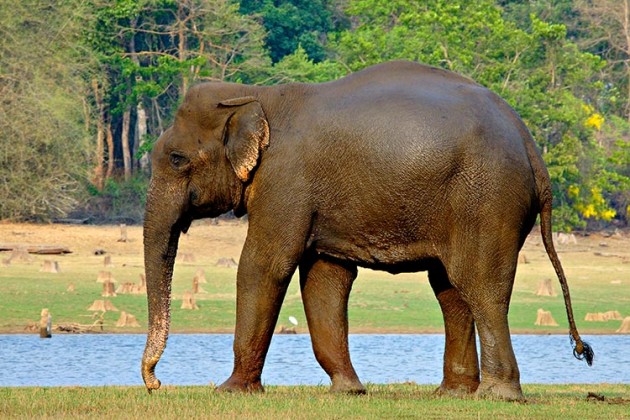 If you’ve ventured outside of your house in the last year, then you’ve probably witnessed the rising obsession many people have with Selfies. They take Selfies with their friends, their food, and anything else nearby. If given the chance, they would probably take a Selfie with an elephant. Which is exactly what a couple in India’s Bandipur National Park did, a decision they came to regret after the elephant charged at their Chevy and proceeded to eat a leather handbag.

According to an article in the Bangalore Mirror, the couple was traveling through the national park when they spied a nearby elephant and its calf. They took this opportunity to step out of the car, whip out their camera, and take an “Elphie,” a term we wish we had come up with before the Bangalore Mirror.

Stay Safe from Elephants on Your Next Road Trip:  Traveling Soon? Tips on Road Trip Safety

Austin Cherupuzha, a wildlife photographer who was taking pictures of his own, observed the incident transpire, and believes the flash of the camera may have caused the elephant to become angrier than Dumbo’s mom. 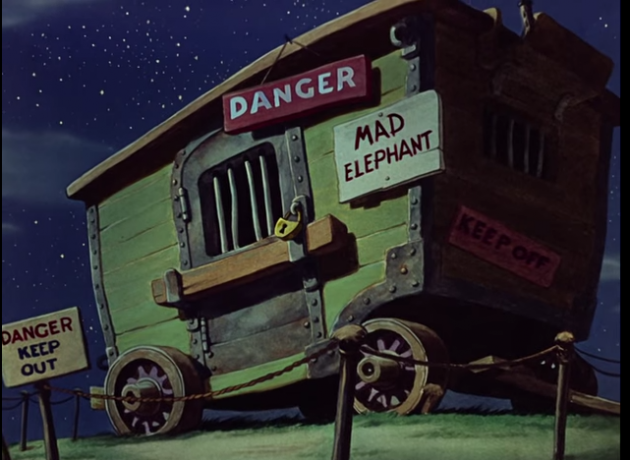 Remember when Dumbo’s mom got mad at people taking Selfies?

The Saggy Baggy Elephant’s rampage suddenly stopped right in front of the Chevy. It proceeded to reach through the vehicle’s open windows, pull out the handbag, and eat it. According to the tourists, the elephant’s menu consisted of a healthy assortment of fruit, gold, and debit cards. And by healthy, we mean extremely unhealthy.

Doctor Arun A Sha, a wildlife veterinarian at the Bannerghatta Zoo, told the Bangalore Mirror that, depending on the exact contents of the handbag, the elephant could experience health complications, with a chance of internal bleeding. As a result, H.C. Kantharaj, the Conservator of Forests and Director of Bandipur Tiger Reserve, has sent a proposal to enlist a highway patrol team to discourage any further photography that interferes with the wildlife.

Moral of the story: If you don’t want elephant to steal your credit cards and eat them, stop taking Selfies. Even if you’re not near any elephants, it’s better to be safe than sorry.