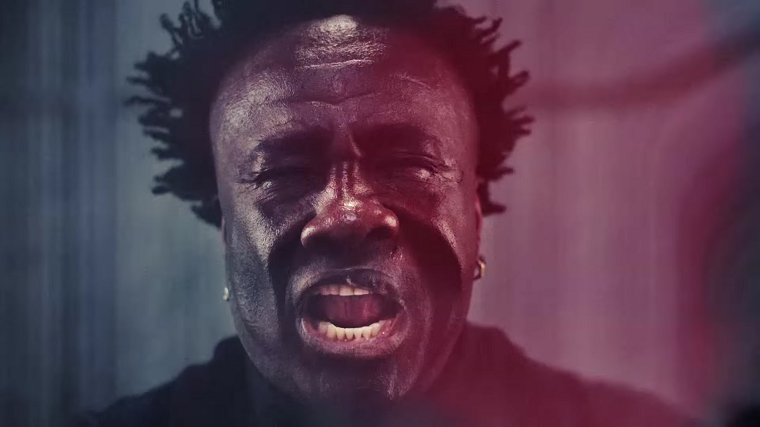 As the new American owners of Formula One are getting settled in, the sport has also become more Americanized—which is to say commercialized. For the most part, the changes have been welcome, particularly with regards to the upcoming F1 TV service.

It’s not all been positive, though. The new leadership seems intent on making change for the sake of change even when it isn’t necessary, such as replacing the beloved logo with one that most fans dislike, making questionable changes to the TV graphics, or using a new, hard-to-read font on the official website.

On the social media front, on the other hand, Liberty Media is clearly doing an excellent job helping F1 reach more people than ever before. The official YouTube channel, previously almost unused, is approaching a million subscribers, and the sport now has an active presence on Twitter, Instagram, and Facebook.

Most recently, F1 launched a new hype trailer for the upcoming 2018 season, something it had never done before and which was long overdue (typically, these kinds of clips would be produced by the broadcasters instead).

The trailer displays six individuals placed in an F1 aerodynamic wind tunnel where they can experience “the full force of F1.” This is superimposed by shots of the sport itself: starts, overtakes, crashes, wet-weather racing, and celebrations.

The wind tunnel part is clearly dramatized (for starters, the fan should be spinning in the other direction), but that doesn’t get in the way of the message: F1, or more precisely being an F1 driver, is one hell of a ride.

Is Leasing Right For Me? Answer this quick questionnaire to find out