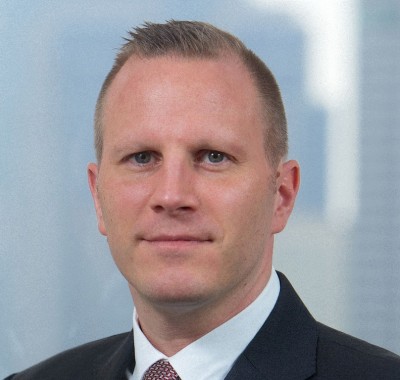 After Andreas Schaaf became the new vice president of Cadillac China, that left a gaping hole in the same position he vacated in the European market, which was recently filled by Felix Weller.

Weller will become the new vice president of Cadillac Europe effective September 1, 2016. His duties will include being in charge of creating strategies that deliver Cadillac products and services across Europe. In addition, Weller will run the brand’s sales, marketing, network, and customer experience functions in the same area.

Weller started working for General Motors back in 2014. Weller served as the regional director, sales, and marketing for Cadillac’s Middle East Operations. Prior to joining GM, Weller also held leadership positions with both Mercedes-Benz and Audi.

“Felix has a deep understanding of the Cadillac business and the luxury market as he’s demonstrated while leading our Middle East organization,” said de Nysschen. “I look forward to having him on Cadillac’s global executive team and partnering with him as we continue to grow the European business.”

The European market continues to lag behind both China and the United States when it comes to overall sales for GM vehicles. In fact, GM China actually just experienced a record sales month with 295,282 units delivered in May, while in the Unites States, GM was able to move an additional 240,450 units.