For most of us, driving is a part of our daily lives, and there is no shortage of celebrities on Instagram posing around their brand new cars. However, this is not universal, and there are several celebrities who, for whatever reason, don’t drive.

Do You Drive? If so, check out the surprising speed of the 2019 Silverado

This legendary singer apparently used to drive, but told James Corden on the Late Late Show about when she decided to stop. She described a time where she apparently got distracted, and then said, “I found myself turning into an up-ramp of a highway and the cars were coming down and I thought, ‘That’s it, I’m not driving anymore.’” 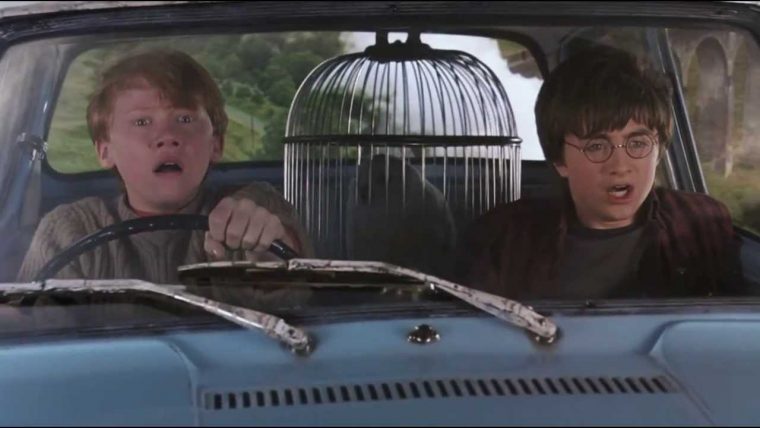 It seems that there might be a reason that Harry Potter author J.K. Rowling dreamed of flying cars and buses that squeezed between traffic: she can’t drive. She talked about it in response to a (now unavailable) tweet, saying, “Because I have no spatial awareness, can’t work machinery & have a tenuous grasp on reality. It’s really best for everyone I don’t drive.” 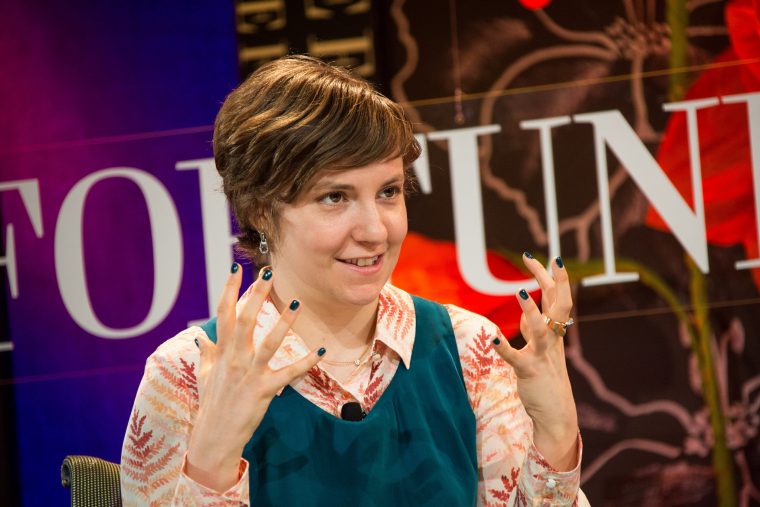 Award-winning co-creator of HBO’s Girls Lena Dunham told Rolling Stone that she doesn’t drive due to a particular fear: that she will get into a crash and hurt someone. 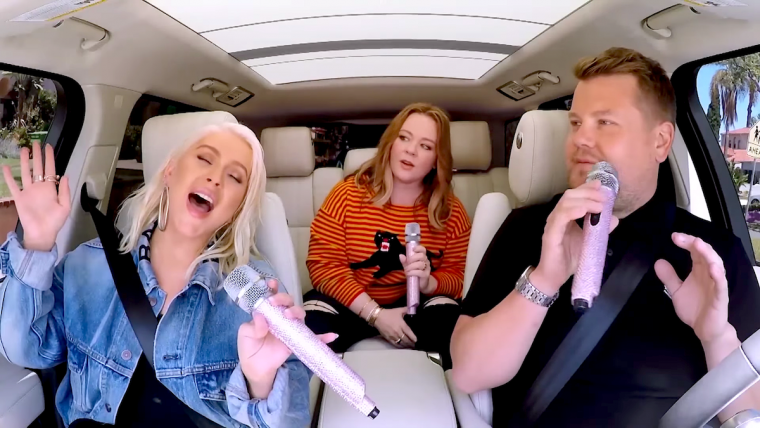 Christina Aguilera said in an interview in 2011 that opts not to drive, at least in Los Angeles, due to a concern that she’ll accidentally hit one of the paparazzi. “I have a driver’s license and I got it when I was 21. I am 30 now. I am terrified of driving in L.A., with paparazzi, running them over, you hear stories,” she said.

Comedian Ricky Gervais lives his life split between homes in London and New York City. Living in such highly congested areas, he apparently doesn’t really have a need to drive. He joked that he couldn’t take over as host of Top Gear after Jeremy Clarkson was fired both because he can’t drive and because, “I very rarely wear a jacket with jeans and brogues. So I wouldn’t fit in.”

Now You Know: What’s the difference between the Sonic and the Spark?