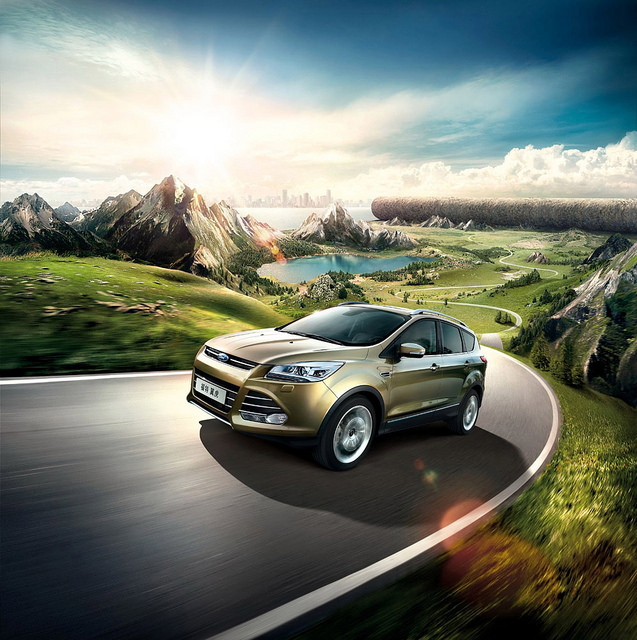 Ford August sales in Europe were up 14.4% on the strength of a 35% year-over-year increase in retail sales and its best commercial sales total in six years. Ford’s sales not only managed to outpace industry sales by 2%, but also increased its European market share by 0.8% compared to August 2013 (7.8% in August 2014 compared to 7% a year ago).

“Our fresh, expanded vehicle line-up is helping us grow our sales, including in key sales channels such as retail sales to private customers and commercial vehicles,” said Roelant de Waard, vice president, Marketing, Sales and Service, Ford of Europe. “With the new Focus coming out soon and the new Mondeo coming later this year, our product portfolio is only gaining strength.”

Ford’s retail sales leapt 35% in the five major European markets—Britain, Germany, France, Italy, and Spain. This caused a 2% gain in retail market share year-over-year and brings Ford’s to-date market share to 8.3%, which is the highest it’s been in Europe since 2009.

Of the 763,000 vehicles sold through the first eight months of the year, more than half are new or heavily revamped models. Ford’s top sellers in August include the Kuga, which saw record year-to-date and monthly sales, and the Fiesta and Focus—both of which had their best August sales in three years.