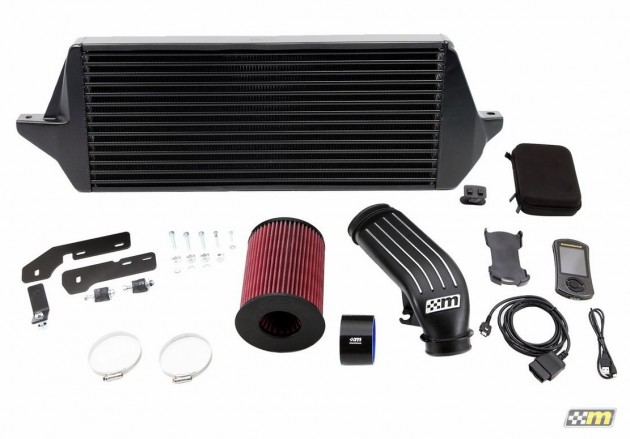 The 2015 Ford Focus ST, introduced just last year at the Goodwood Festival of Speed, is already an impressive beast with 252-horsepower capabilities. Ford Performance today announced an upgrade kit for the ST that, among other things, takes that already impressive output and ratchets it up another level.

With the mountune MP275 Focus ST performance upgrade kit, the 2015 Focus ST goes to 275 horsepower and 296 lb-ft of torque when using 93-octane fuel. The kit also adds a mountune induction kit, high-flow intercooler, mTune handset, and a mountune performance badge. A mountune air filter end cap can be added to the air filter in order to control sound and increase protection from inclement weather. 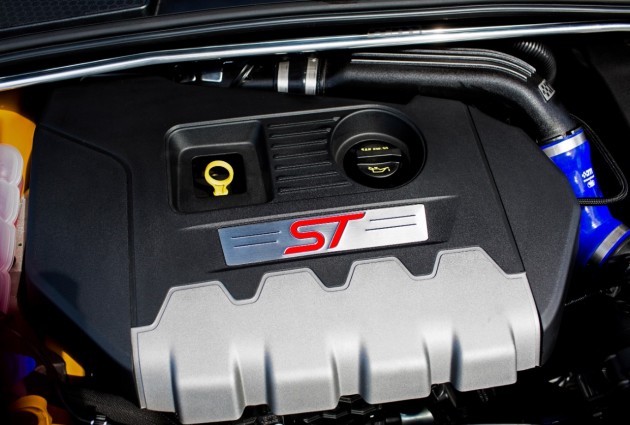 “The 2015 Focus ST MP275 upgrade is the latest addition to Ford Performance’s vast Focus and Fiesta performance catalog that gives enthusiasts the components they need to take their car to the next level,” said Adam Gair, product manager, Ford Performance.

The upgrade kit’s ECU tinkers with engine mapping in such a way that it create quicker throttling without sacrificing overall stability. Since it’s a Ford-certified upgrade kit, any Focus ST to get the boost will retain its original factory warranty. 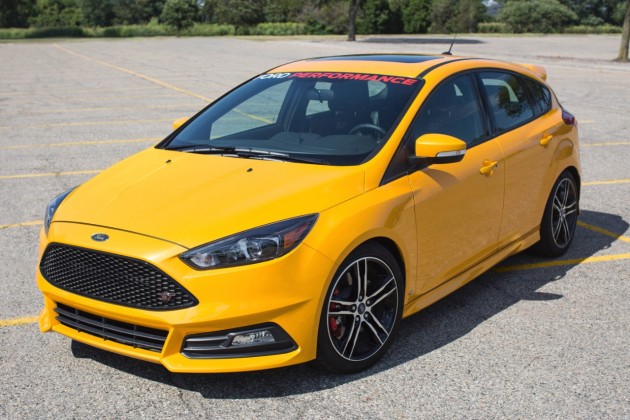