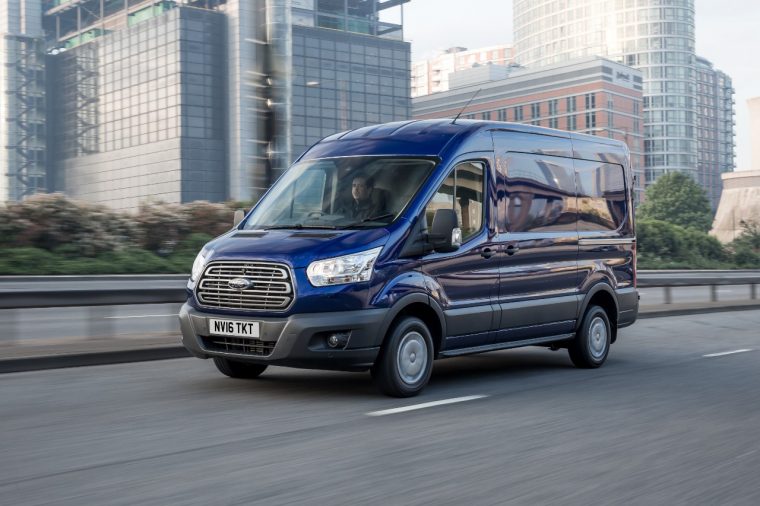 Ford’s sales in its traditional 20 European markets in April were the highest they have been in seven years, with the brand being led by a six-year April best for passenger cars and its highest commercial sales for the month since 1993.

In the European 20 (Austria, Belgium, Britain, Czech Republic, Denmark, Finland, France, Germany, Greece, Hungary, Ireland, Italy, Netherlands, Norway, Poland, Portugal, Spain, Romania, Sweden, and Switzerland), Ford’s sales were up 6.3% with a total of 113,400 vehicles delivered. Ford maintained its standing as the top commercial brand in Europe with 26,040 vehicles sold, a 18.9% year-over-year increase (as well as a 12.3% growth in market share).

“We are off to a fast start in 2016, especially with our new SUVs, commercial vehicles and incredible performance line-up,” said Roelant de Waard, vice president, Marketing, Sales and Service, Ford of Europe. “With Mustang becoming Germany’s top-selling sports car among retail buyers, and Focus RS beating some of the German premium sports car brands in comparison tests, we are showing that Ford can compete and win against the premium brands when we play to our strengths.”