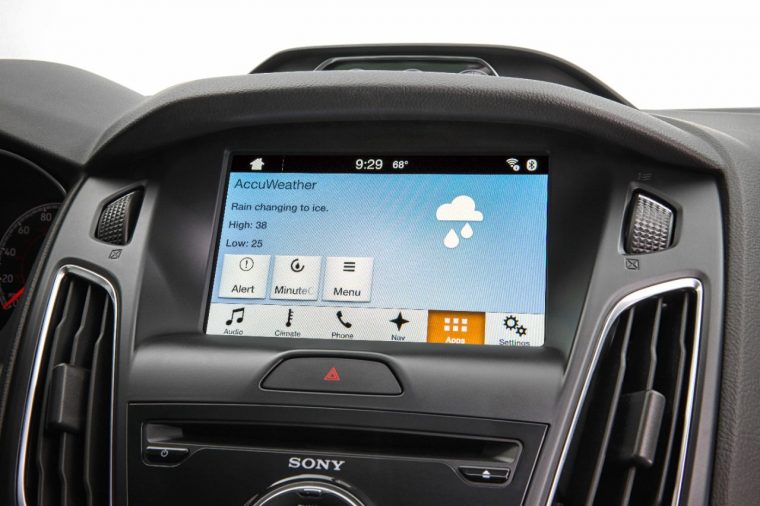 Ford announced last month that it will at long last launch its new SYNC 3 infotainment system in Europe, enabling drivers in its numerous markets across the continent to connect their vehicles and smartphones for maximum functionality and access.

One of the biggest selling points for SYNC 3 is the ability for drivers to press a button and speak directly to their vehicle with regards to everything from finding coffee or parking to booking a hotel or getting to the nearest airport.

SYNC 3 made its European debut at the Mobile World Congress and demonstrated in Ford’s new Kuga. It will be made available for customers in Europe this summer in popular models including the Mondeo, S-MAX, and Galaxy.

“Whether you are craving your morning cappuccino on your daily commute or covering the cost of a journey by transporting a package, SYNC 3 brings to life innovative new ways of staying connected on the move,” said Christof Kellerwessel, chief engineer, Electronic and Electrical Systems Engineering, Ford of Europe. “Designed to complement modern smartphones, with an intuitive touch screen, SYNC 3 understands more conversational speech, is faster, and offers an easier-to-read graphical interface.”

With the launch of SYNC 3, AppLink will be expanded to include five new apps, including MyBoxMan, HearMeOut, Los 40 Principales, Cadena Ser, and AccuWeather.

Ford SYNC 3 launched in the United States last year in the 2016 Ford Escape and Fiesta.