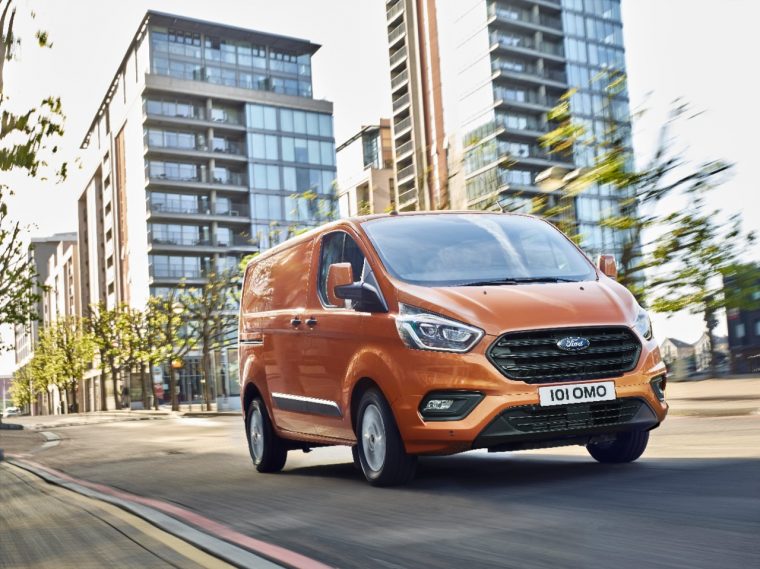 New from Ford: 2018 Ford F-150 gets power and efficiency upgrades with new engines

New from Ford: 2018 Expedition towing abilities get ramped up with more power 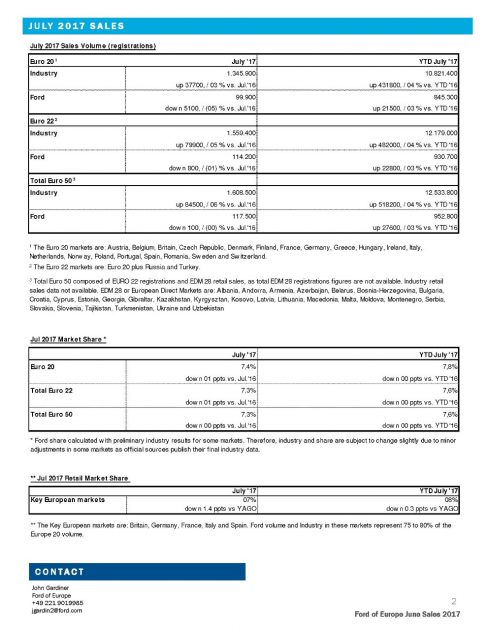 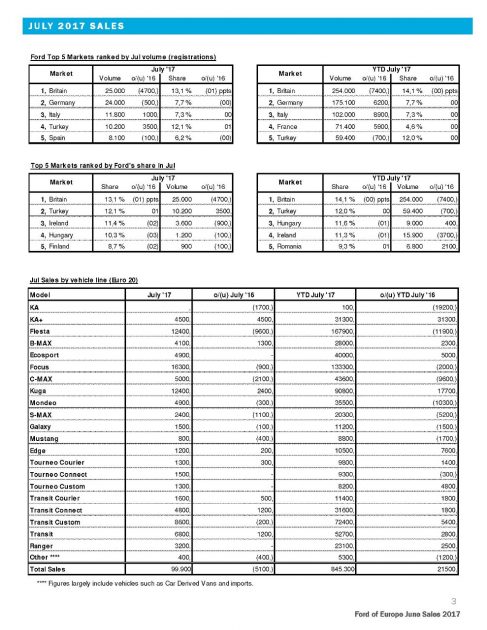