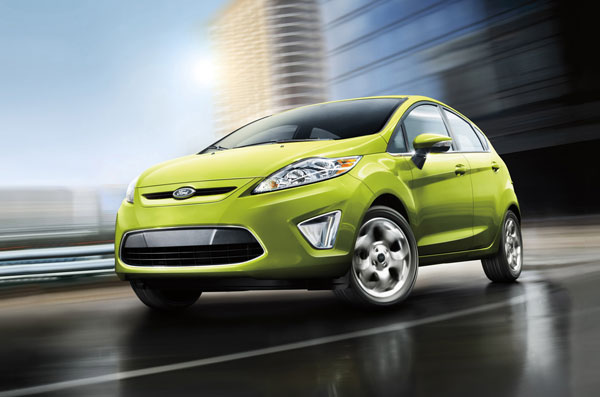 Many Americans probably look at the Ford Fiesta as a newer addition to the Dearborn, Michigan, automaker’s lineup, but the Fiesta has actually been in production for nearly 40 years. Marketed at a supermini car, the Fiesta has been a hit overseas for decades before it made its resurgence in North America, and now it helps Ford to capture young and first-time car-buyers in the United States.

The original Fiesta was initially approved for development in 1972 by Henry Ford II under the “Bobcat” name. At the time, the Fiesta moniker belonged to GM, but Ford was given it by the time the Fiesta reached production in 1976.

The first model was intended for Europe, much of South America, China, India, and the U.S., but the Fiesta’s American run would only last until 1980. Drivers would have to wait 30 years before they would once again see the Fiesta badge grace American shores. In 2010, the sixth generation of the Ford Fiesta would be rolled out globally.

Ford has sold more than 16 million Fiestas world-wide, effectively making the minicar the brand’s third best-selling model behind the F-Series and the Escort. Recent updates, including redesigned front and rear fascias, intuitive technology, and the implementation of Ford’s EcoBoost technology, have made the Fiesta a favorite of young car-buyers.