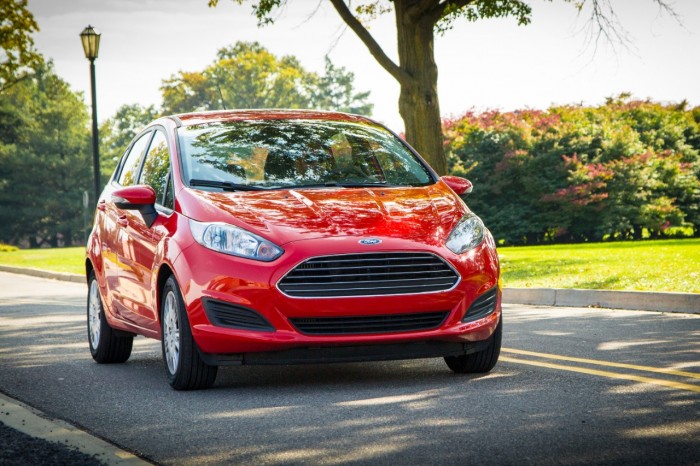 Ford India sales in June were up 36 percent with 11,935 vehicles sold, with exports rising to 4,677 units and domestic wholesales remaining flat at 7,258

“The Government’s decision to extend the excise duty concession is a welcome move and will certainly uplift consumer purchasing sentiments as we head into the festive season over the next few months,” said Vinay Piparsania, executive director of Marketing, Sales and Service at Ford India, in a statement. “It reflects the government’s recognition of the importance of the manufacturing sector and its contribution to overall economic growth.”

Ford India recently launched the 2014 Fiesta to great acclaim, much of which has been earned due in part to the available SYNC® with Ford AppLink™, which offers two apps exclusive to India—explore by MapMyIndia and ESPN Cricinfo.

“The 2014 Fiesta, with its best-in-class driving dynamics, design and in-car technology, is a complete package that delivers much more than the expectations of customers in this segment and offers an exceptional value and a compelling option for discerning enthusiasts,” Piparsania added.