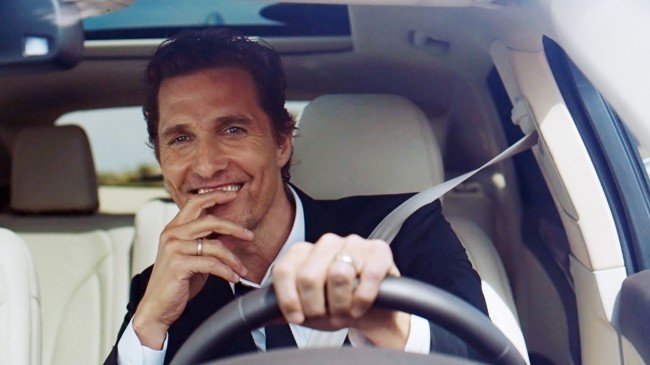 According to Automotive News (subscription required), a spokeswoman from the Ford Motor Company confirmed that neither the Blue Oval nor its resurgent luxury brand would be represented at what is the third-most watched annual sporting event in the world. For those who are curious, the UEFA Champions League final and El Clásico are both larger draws around the world. Sorry, ‘MURICA.

(Oh, and while we’re on it, even with 167 million total viewers in the United States, Super Bowl XLVIII was nowhere even remotely close to the most watched TV program in history. Most estimates put the number of people who watched one small step for man between 500 and 600 million, or roughly 14% of the population in 1969.)

In any case, Super Bowl XLVIII had a huge Nielson score and was watched by more people than any other Super Bowl in history. The cost for 30 seconds of airtime was also at a record high in 2014: $4 million per half minute.

With the rising cost of advertising, it seems that Ford and Lincoln would rather hedge their bets on the success of pre-existing campaigns for the F-150 and MKC/MKZ, respectively.

It would also appear that they are not alone—only BMW, Kia, Lexus, Mercedes-Benz, Nissan, and Toyota have as-yet declared that they will run ads during the Super Bowl. Apart from Ford, General Motors and Audi have both gone on the record as saying that they will pass on paying more than $4 million for a half-minute commercial.

According to Ace Metrix, more than 30% of all Super Bowl ad time in the last five years has been controlled by the auto industry. If Ford and Lincoln are among the leaders in a shift away from the big game, then we will all likely have more vaguely sexist and blatantly stupid GoDaddy commercials to which we can look forward. 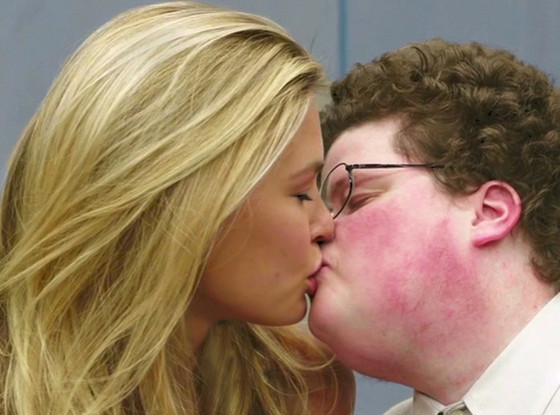 Hey! We could have done something really good with $3.5 million, but we did this instead!