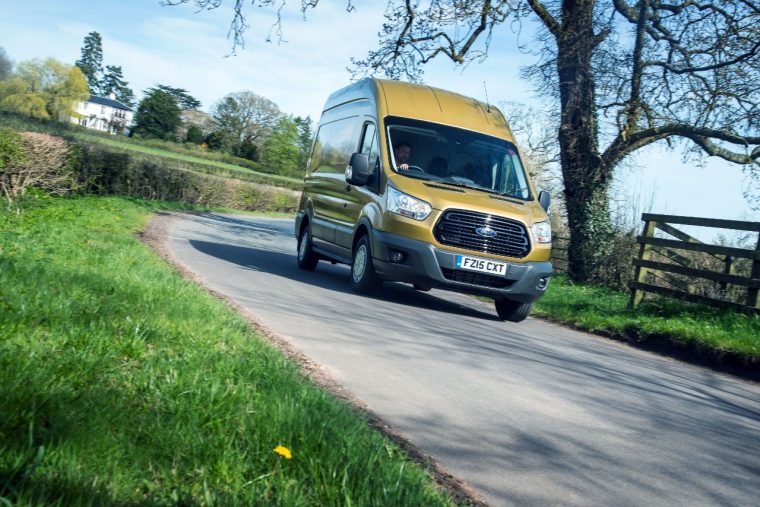 Ford logged its best month ever in terms of commercial vehicle sales in the UK, moving 16,526 vehicles during the month of September. In all, Ford sold 71,296 vehicles in September throughout the United Kingdom, up 2.7% year-to-date.

“Ford’s long-standing UK market leadership—38 years for cars, 49 years for CVs—is being strengthened through continued investment in exciting products and industry-leading technologies,” said Andy Barratt, Ford of Britain chairman and managing director. “The sales success of our fresh and extended CV range underlines this, while car sales are outpacing rivals thanks to the flow of new models, including C-MAX, S-MAX, Galaxy, Mustang, and Mondeo Vignale.”

In September, Ford was once again the UK’s leader in terms of total vehicle sales, car sales, and commercial vehicle sales. Ford was led once again by the Fiesta, which maintains its position as the UK’s best-selling car with 22,807 registrations and 7,137 sales.