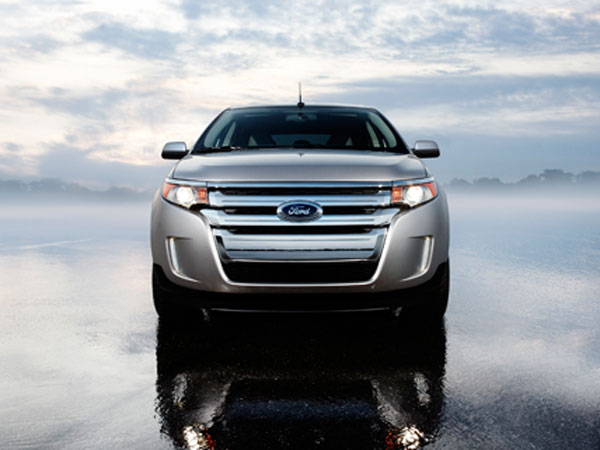 The Ford Edge was introduced to the market in 2006, moving Ford into the highly competitive mid-sized crossover SUV segment. Since its introduction, the Edge has been considered a top contender in the family car arena, helping increase Ford sales after the big economic recession that affected the car industry so much.

Related: Bill Ford Promises Self-Driving Cars in the Near Future

After it was introduced at Detroit’s North American International Auto Show in January 2006, production of the Ford Edge began in October 2006 at Ford’s Oakville Assembly Complex in Oakville, Ontario, Canada. Since its introduction, it has received a slight facelift, helping increase the crossover’s appeal.

Since its introduction in 2006, the Ford Edge has only grown in popularity after a rather lukewarm reception. It has quickly become a leader in the competitive crossover segment, offering slick styling and practicality that makes it the perfect family car.