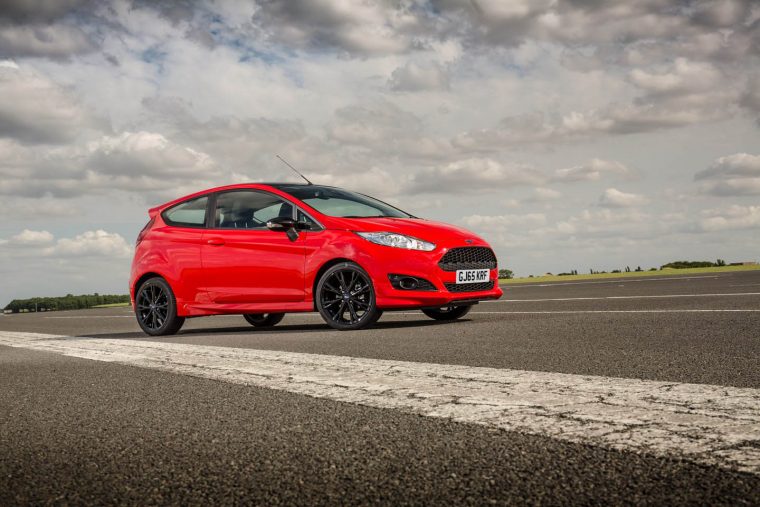 According to a new survey, Ford is the single most trusted automotive brand in the United Kingdom. Given the fact that the Ford Fiesta is the UK’s best-selling vehicle and has been for some years, this result is something of a foregone conclusion.

Future Thinking polled 2,735 UK car customers as to which brand of the 29 major automakers they trusted the most. For scored a decisive majority vote with 29% of respondents, and it scored even higher among customers over the age of 55.

“Ford’s car sales success is reflected in the company being most trusted brand,” said Lisa Bedwell, Future Thinking‘s senior director. “Consumers have clearly re-evaluated their perceptions of car brands following the emissions crisis and are likely to increasingly turn to those brands that they believe offer real reassurance in this area.”