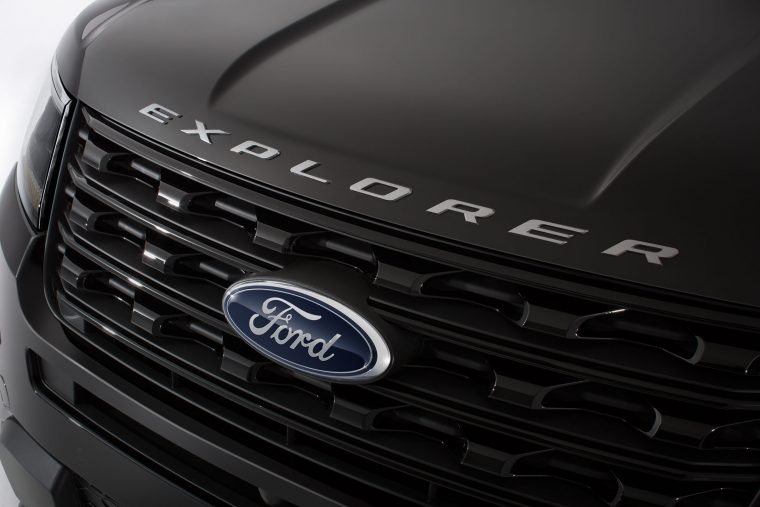 Ford of Canada delivered a total of 18,985 vehicles in February, good for a 3.2% year-over-year increase. The automaker led with record February sales for the F-Series, which saw 10,251 trucks delivered during the month.

“It’s been a great start to the new year. The all-new 2017 Ford Super Duty and the 2017 Ford F-150 are resonating with our truck customers for work and for family,” said Mark Buzzell, president and CEO, Ford of Canada. “Customers continue to appreciate the quality, innovation, safety and service across our lineup when choosing Ford.”

“We look forward to continuing to introduce new customers to the craftsmanship, elegance and effortless performance of Lincoln in the year ahead.” said Buzzell.