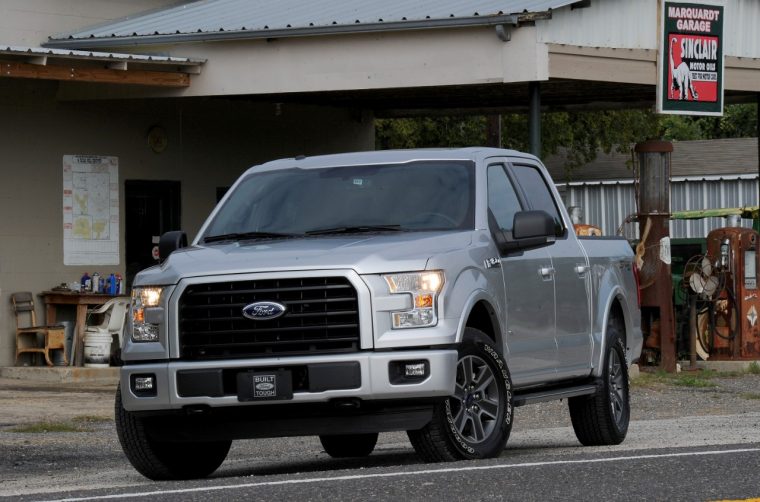 Ford Motor Company of Canada announced that last month was its best April in 27 years, with Ford and Lincoln combining for 30,327 vehicles delivered. That total makes for an 11% year-over-year improvement, driven primarily by a total of 25,167 trucks and SUVs sold (up 17.3% year-over-year).

With 29,436 Ford-branded vehicles sold, the Blue Oval stood alone as Canada’s preferred brand, selling nearly 9,000 more vehicles than the second-most-popular brand and nearly double that of the third-place brand.

More Ford News: Mustang becomes a game piece for Monopoly Empire “While it has been a strong first four months for the automotive industry in Canada, consumers have made it an even stronger start to the year for Ford,” said Dianne Craig, president and CEO, Ford of Canada. “Ford F-Series has seen best-ever sales for two consecutive months, Ford Edge has set sales records in each month this year, and we saw the first sales of the new Ford Fusion and Ford Escape in April.”

Among Ford’s biggest movers were the F-Series, which was up 32% for its best month ever on record. The F-150 also saw its best month ever, up 46% year-over-year. The Edge and Flex both experienced their best April sales on record with respective gains of 12% and 165%, and the C-MAX, Mustang, E-Series, Transit Connect, Explorer, and Expedition all enjoyed double-digit growth.