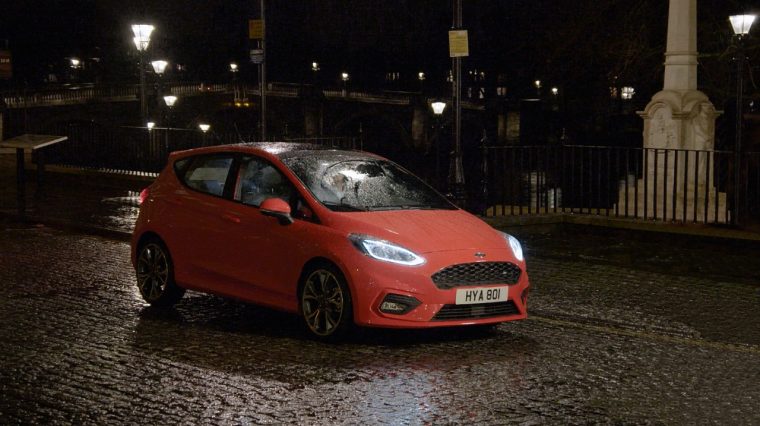 “A record start to 2017 shows that our momentum in the commercial vehicle market is only headed in one direction,” said Hans Schep, general manager, Commercial Vehicles, Ford of Europe. “With a customer order bank that is 20% stronger than six months ago, and some truly exciting news about future electrification plans, Ford is leading the way for commercial vehicles in Europe.”

Transit and Transit Custom sales totaled 15,000 units, up 16% from 2016 thanks to the increased popularity of the Ford EcoBlue diesel powertrain.