Enter to win in the Ford Outfitter Insider Adventure Giveaway

Does your idea of a perfect weekend entail one of the following: fishing for walleye, fishing for bass, hunting wild boar, or hunting quail? If you’re not the hunting type (we’re pacifists, man, even when it comes to animals), then you might still want to enter the Ford Outfitter Insider Adventure Giveaway, if only because you’ll also have the chance to win a 2015 Ford F-150.

Between now and one minute to midnight on New Year’s Eve, you can visit www.adventure.thefordoutfitters.com and enter your information in order to register for the Ford Outfitter Insider Adventure Giveaway. Once that’s completed, you’ll be able to sit back and await the results of four first prize drawings. 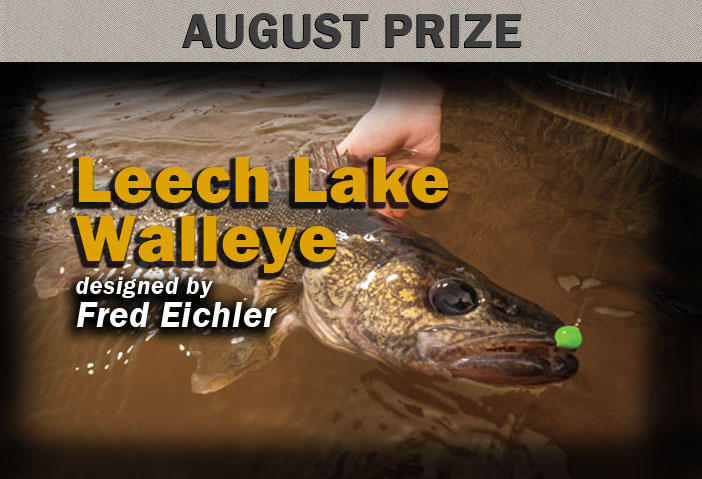 The first drawing, which has already gone down, is for the Fred Eichler’s Perfect Weekend package, which includes a two-day walleye fishing trip for one at Chase on the Lake Resort on Leech Lake in Minnesota, where you’ll be joined by In-Fisherman’s online editor Jeff Simpson. The trip is scheduled for August 15-17, so if you happen to win, you might want to start clearing off your weekend now. 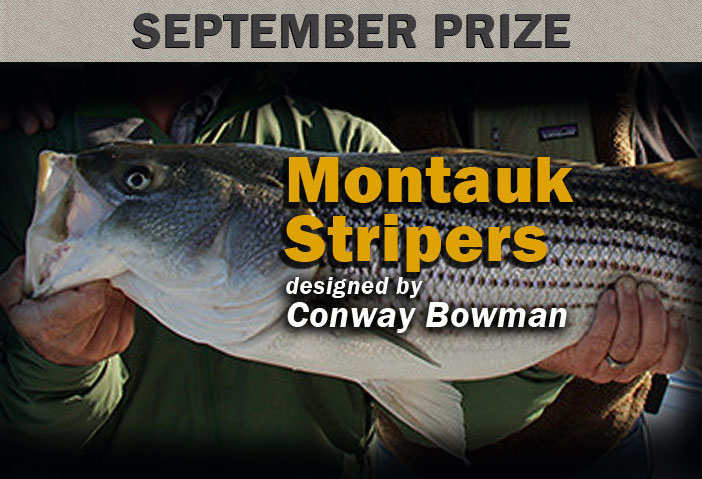 The second is for (the aptly-named) Conway Bowman’s Perfect Weekend package, which includes a two-day striped bass fishing trip at the Montauk Yacht Club in Montauk, New York with Fly Fisherman editor Ross Purnell. The drawing for this prize is August 18, and the trip is scheduled for September 26-28. 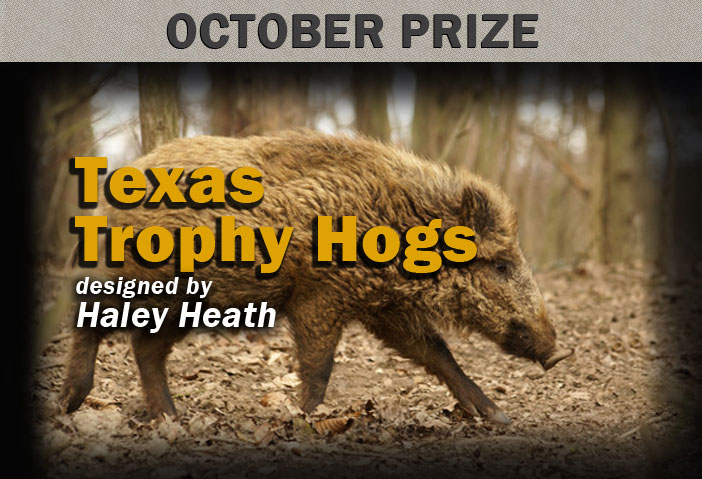 The third trip is Hale Heath’s Perfect Weekend package, which includes a two-day wild boar hunting trip at Cotton Mesa in Corsicana, Texas with Petersen’s Hunting managing editor Ben O’Brien. That drawing is scheduled for September 15 with the outing lined up for October 24-26. 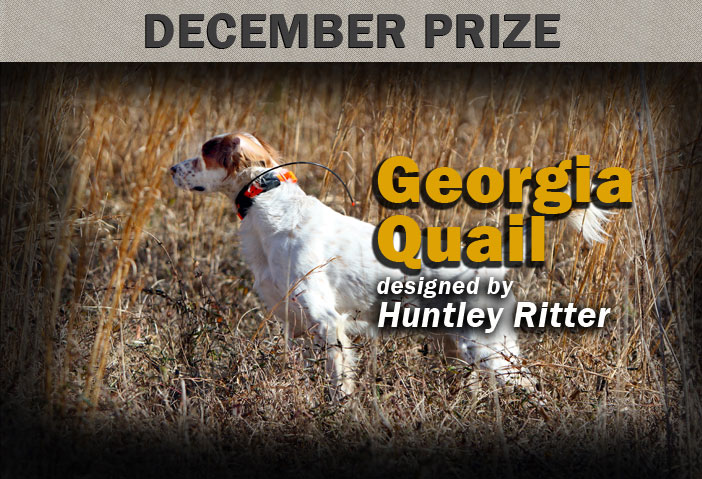 The final first prize is Huntley Ritter’s (are they serious with these names) Perfect Weekend package, which is a two-day plantation quail hunting trip at Barnsley Resort in Adairsville, Georgia with Game & Fish publisher Peter Gross. That drawing will occur on October 27, and the trip is scheduled for December 5-7.

The grand prize, as it happens, is an all-new 2015 Ford F-150. The winner will be determined on New Year’s Day or the day thereafter, which means once lucky lady or fella is going to kickstart 2015 with the most anticipated pickup truck of the decade. Not a bad shake if you ask us!