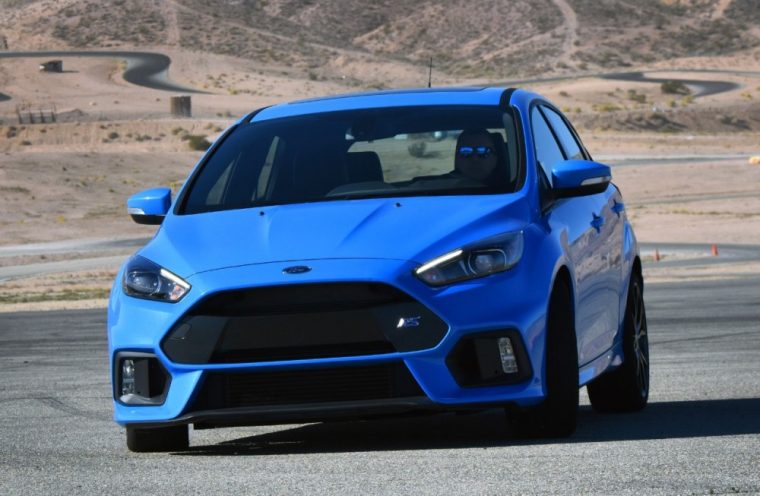 Ford is a brand that puts a great deal of stock in its ability to appeal to both long-time customers and a younger generation of future customers. In order to reach the latter, the automaker has built up a lineup that is ripe with high-performance offerings, including the Mustang, Focus ST and Fiesta ST, and all-new 2016 Ford Focus RS.

The strategy of focusing on its performance car lineup has paid considerable dividends for Ford not just in terms of its perception among Millennials, but also in concrete sales figures. Ford revealed this week that sales of performance vehicles are set to eclipse the 200,000-unit threshold by the conclusion of 2016, a total that is more than twice the global volume of performance car sales in 2013.

This monumental increase is owed to the intelligent product rollout for the Ford Performance brand that has been underway since the beginning of 2015. Since that time, Ford has sold the entirety of its capacity for the 2016-17 Shelby GT350 and Shelby GT350R Mustangs, and the Focus RS has been nearly impossible to keep in stock anywhere, with some estimates stating that customers in Australia could be looking at as long as an 18-month wait before their pre-orders can be stocked.

Further, the expansion of the Mustang to major markets in Europe and Asia Pacific has been vital. In 2015, the Mustang was the world’s best-selling sports coupe, and it has routinely been the best-selling coupe in markets like Germany where competition is particularly fierce.

Sales are expected to only improve in months ahead as the Ford F-150 Raptor and GT are released.