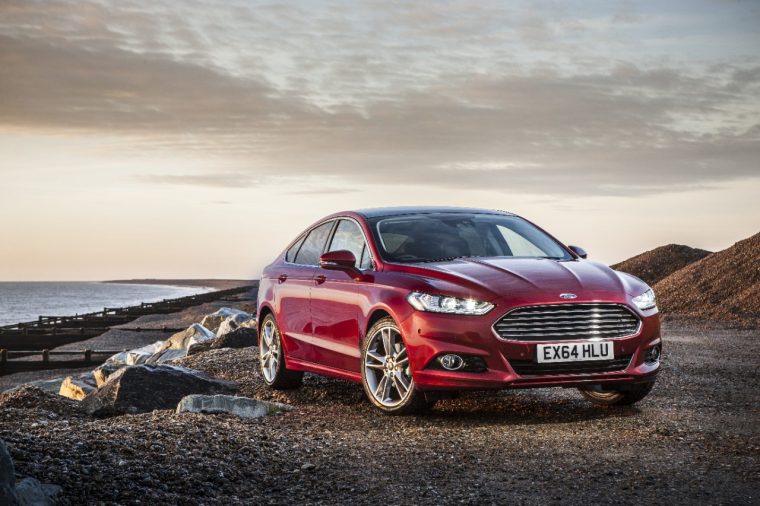 Ford posted another month of sales gains in Europe, thanks yet again to its fresh and ever-expanding lineup. Ford delivered a total of 140,300 units throughout its 20 traditional European markets, good for an 8% year-over-year increase. To date, Ford’s sales through those 20 markets totals 978,800 vehicles, up 10% from its total through the first three quarters of 2014.

Shopping for a New Ford? See current US sales incentives

“We offer our customers not only one of the freshest and broadest vehicle line-ups in the industry, but also a wide range of technology options, including our fuel-efficient EcoBoost petrol engines,” said Roelant de Waard, vice president, Marketing, Sales and Service, Ford of Europe. “Today, one of four cars is ordered with Ford EcoBoost technology, and one of five with the multi-award winning 1.0-liter EcoBoost engine.”

This trend extends to the Ford Mustang, of which 10,000 have been ordered since it went on sale earlier this year. Other passenger cars proving successful for Ford in September include the Mondeo (up 45%), Focus (up 37%), Kuga, and Fiesta.

Ford retained its position as the industry-leader in commercial vehicle sales thanks to the Transit range and Ranger pickup, posting a 26% year-over-year sales improvement. To date, Ford’s total market share is 8.1%, the company’s best showing through the first nine months of any year since 2011.