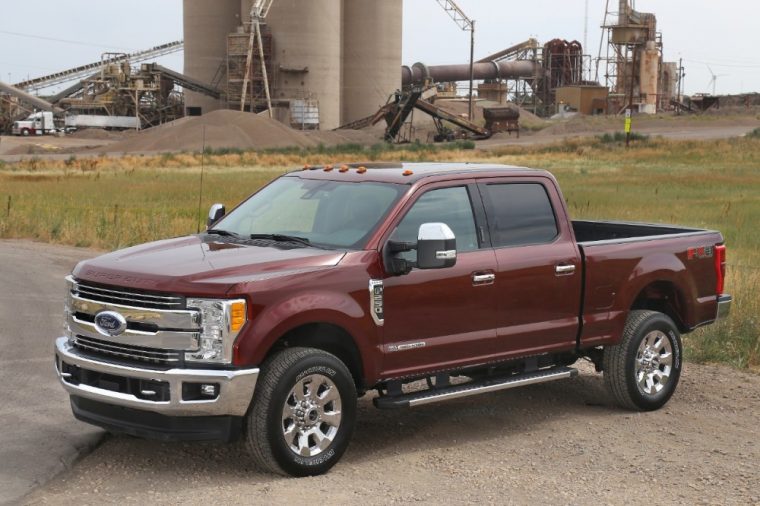 Ford notes that sales of its Transit vans in particular were strong, up 6.4% year-over-year at a total of 10,799 units. Also showing strong growth in September were Ford’s heavy trucks, which were up 203.9% at 1,003 units and continue to set a record-smashing pace.

Ford car sales fell 22.5% at 47,092 units, with every model seeing double-digit sales declines in September. Through nine months, car sales are down 12.5%, with each model in Ford’s lineup seeing a decline in sales from 2015.

Lincoln sales were up 1.3% at 8,797 units delivered, driven by a strong first month from the 2017 Lincoln Continental.