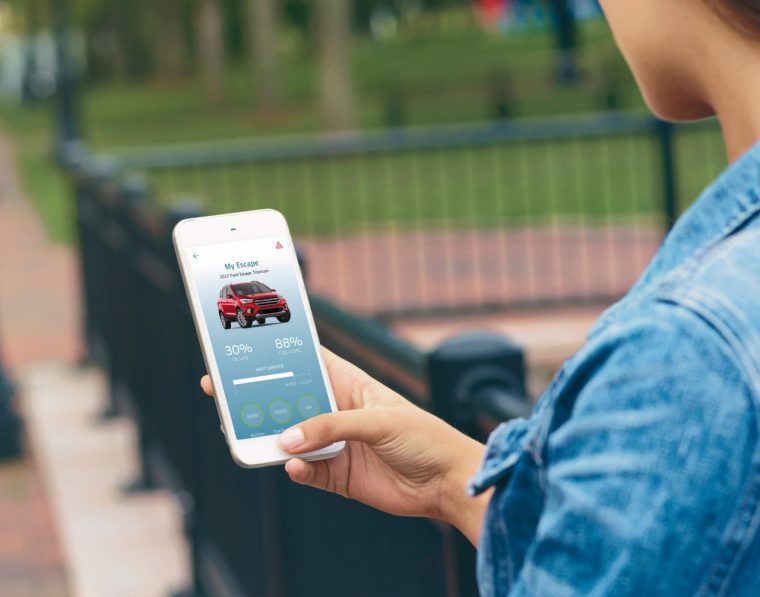 According to Ford chief of advanced consumer experience marketing Jörg Ullrich, the automaker will begin offering the newest iteration of its SYNC technology in European vehicles by the end of 2017.

Per Automotive News Europe, Ullrich revealed at this year’s Mobile World Congress that Ford SYNC Connect would be made available for European models by the end of next year. SYNC Connect is a new component of the SYNC 3 system, allowing users to use their smartphones to schedule tasks, remotely lock and unlock doors and windows, and access vehicle diagnostics including fuel, oil, battery, and tire pressure levels.

“New SYNC Connect provides convenience to Ford owners through an easy-to-use app,” said Don Butler, executive director, Ford Connected Vehicle and Services. “The technology helps you seamlessly integrate your vehicle into your lifestyle. Get locked out? Cold outside? Forget where you parked? No problem. Just use your smartphone.”

SYNC Connect will make its debut this year in the all-new 2017 Ford Escape, and it will thereafter be rolled out to other vehicles in Ford’s lineup. Ford’s SYNC 3 technology will debut in Europe this summer in the new Kuga, and models sold in 2017 are expected to include embedded modems for ease of use. SYNC 3 will offer European customers with SYNC 2 better connection and quicker responsiveness, in addition to other updated features.

All vehicles sold in the European Union in two years’ time are mandated to carry wireless connections as part of eCall regulation.