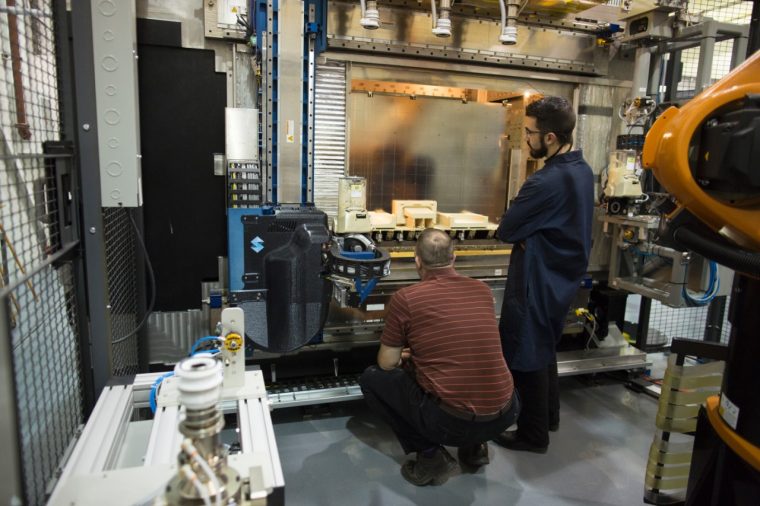 Ford is stepping up to the future, becoming the first automaker to utilize the Stratasys Infinite Build 3D printer. The automaker hopes to expand on the use of 3D printing by determining whether the technology is scalable for printing large one-piece auto parts like spoilers for both prototype and low-volume production vehicles.

The Stratasys Infinite Build 3D printer system is being utilized at Ford’s Research and Innovation Center in Dearborn, where it will be used to fabricate lighter, more aerodynamic parts. While the technology currently only allows Ford to print parts and components for prototypes and low-volume vehicles, the hope is that the further development of the technology will lead to implementation in high-volume vehicle manufacturing. 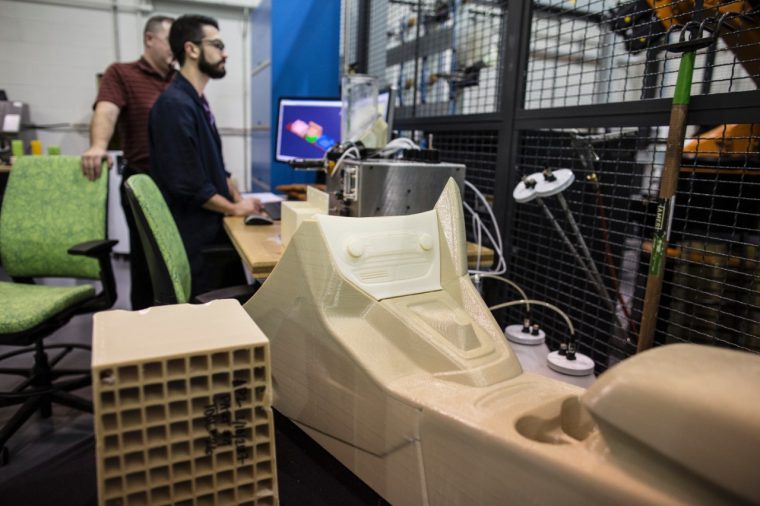 According to Global Industry Analysts, the global market for 3D printing is expected to reach $9.6 billion by 2020; as the technology becomes more affordable, it is not only expected to become more prevalent in terms of its application in the automotive industry, but also in terms of use in fields up to and including aerospace and medicine.