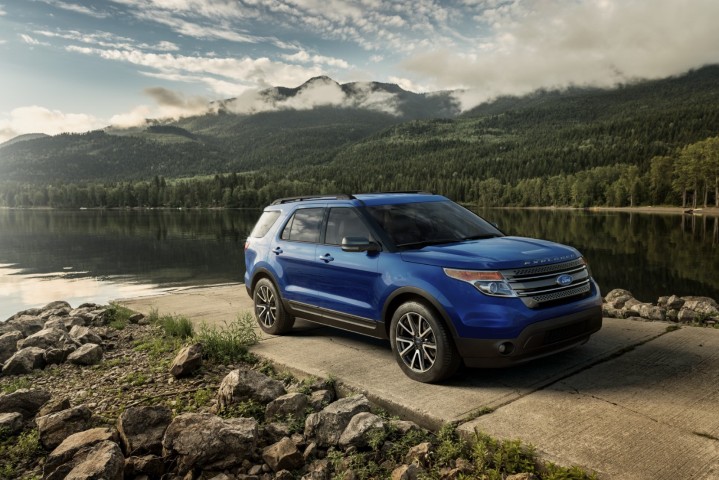 According to data compiled by Maritz Research over the course of six annual New Vehicle Customer Studies, Ford has climbed to the top of the list in sales consideration among millennials. This is to say that more millennials want to buy a Ford than any other brand, even if they may not currently possess the means to do so. It’s understood that sales consideration from this coveted demographic will inevitably result in a strong uptick in sales, which can only benefit Ford’s long-term plans. 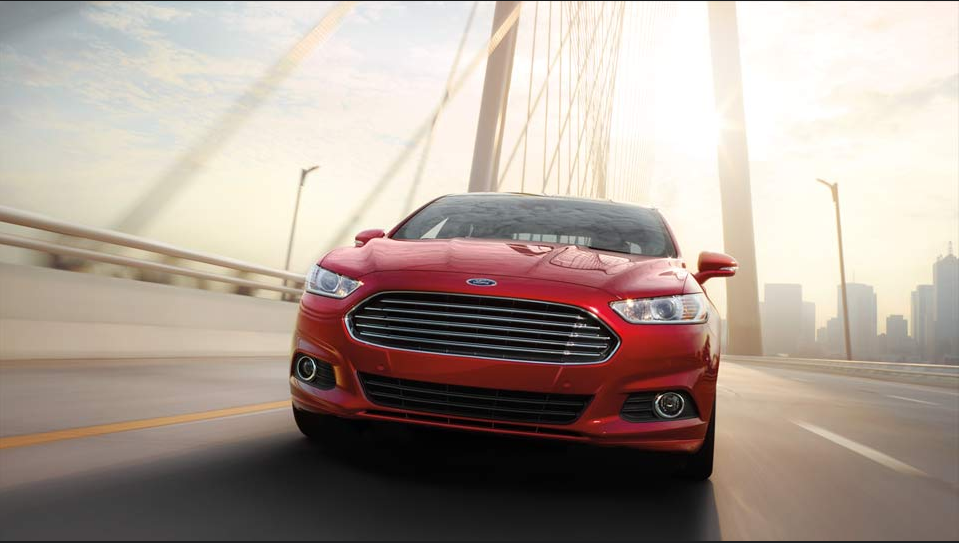 According to the data, Ford went from fourth in sales consideration among millennials in 2008 to first in 2013. Ford receives the most consideration in the small and midsize car segments—thanks primarily to the Fiesta and the Fusion—but it also garners a lot of attention for compact and full-size SUVs such as Escape and Explorer, respectively. 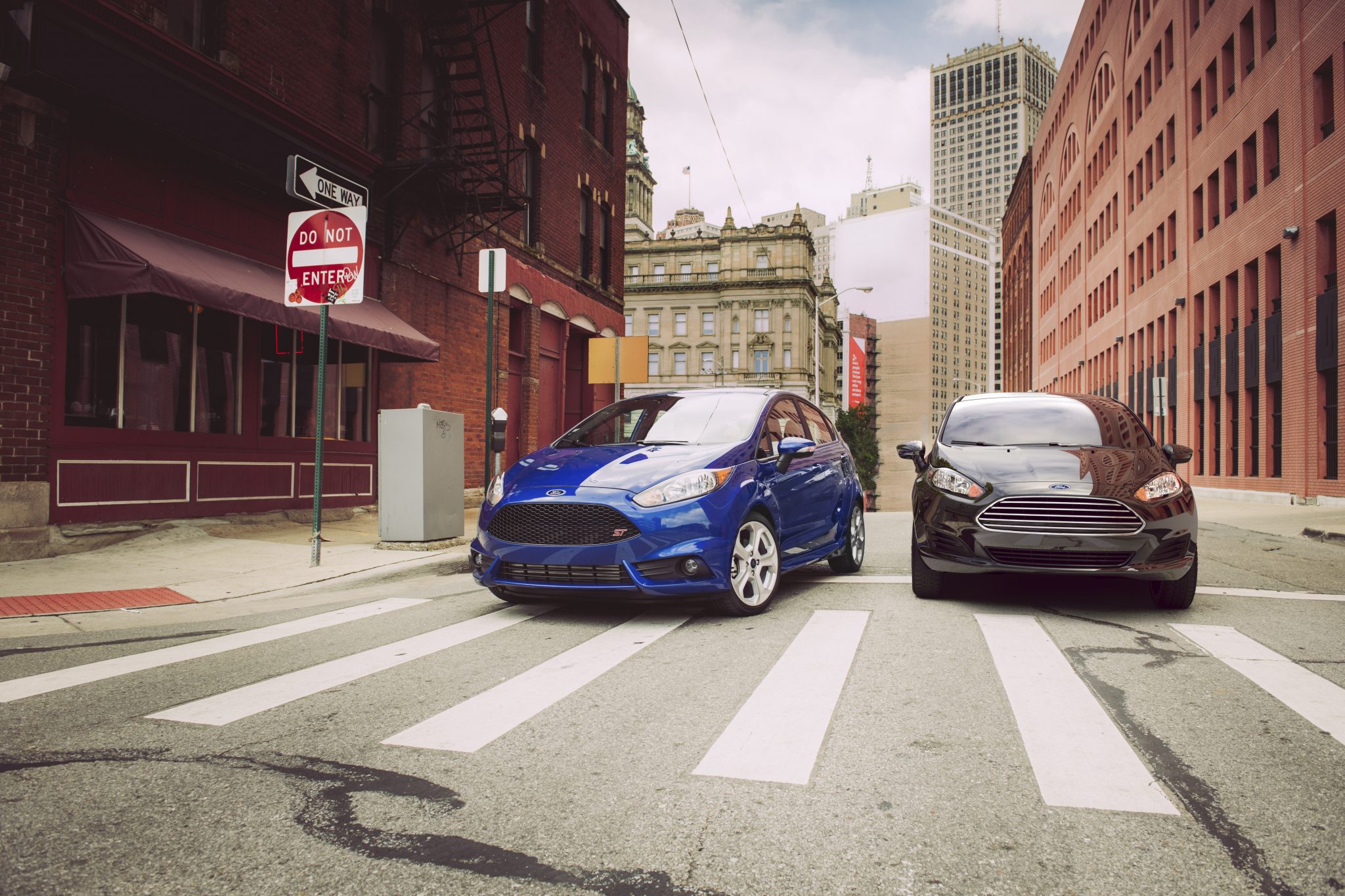 While it is something of a well-known fact that the majority of the millennial demographic doesn’t yet possess the buying power to make a new car purchase, the fact that the top five millennial markets (California, New York, Texas, Florida, and Pennsylvania) are also huge markets for potential growth will no doubt spur Ford on toward turning those considerations into actions.

“These younger buyers are much more connected than previous car buyers,” said Chris Travell, vice president, strategic consulting for Maritz Research. “The manufacturer that develops a strategy that resonates with millennial buyers will increase the likelihood of consideration the next time that customer is in the market. In turn, this will increase the likelihood of selling a car to that customer. It appears Ford’s millennial strategy is working.”

It would certainly appear so.