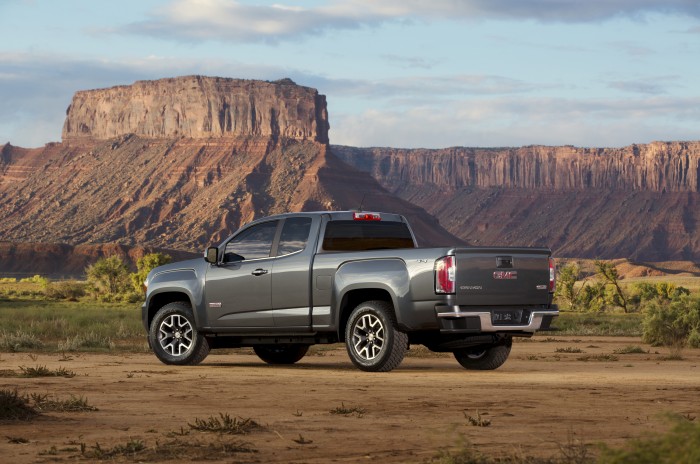 Rumor has it that four special edition GMC Canyons are on the way.
©GM

Chevy and GMC are known for rolling out a bajillion (don’t quote me on that) special edition models for the Silverado and Sierra, but what of the mid-size pickups that just entered the playing field, the Colorado and the Canyon? Already, we reported on a number of appearance packages coming for the 2015 Chevy Colorado, but now we’ve gotten some speculation from GM Authority on four special edition GMC Canyons on the way.

The first of the four special edition GMC Canyons is the inevitable 2015 Canyon Denali. The Sierra gets the Denali (which does quite well), so it only makes sense that the aspiring Canyon would get one too. GM Authority says to watch for body-color bumpers and mirrors, a chrome grille, and a unique engine under the hood.

Among the other special edition GMC Canyons are the All Terrain Adventure, with an abundance of accessories for the trunk bed; the Midnight Edition, a blacked-out model that will likely resemble the Sierra Elevation; and the Chrome Edition, which, in case you can’t tell, means GMC will lather the Canyon in all kinds of chrome goodies. 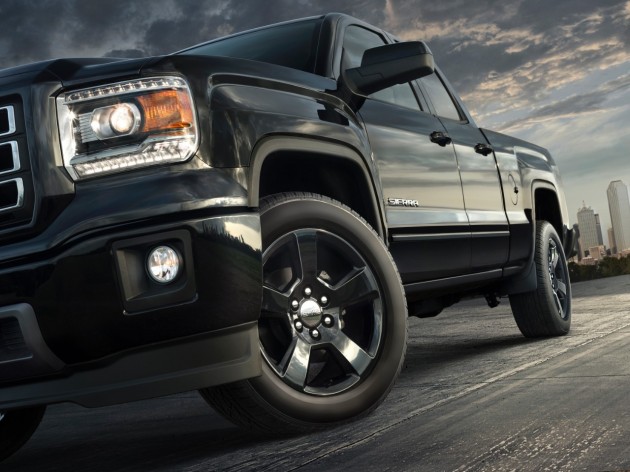 We’ll let you know if or when we get official confirmation on these special editions.