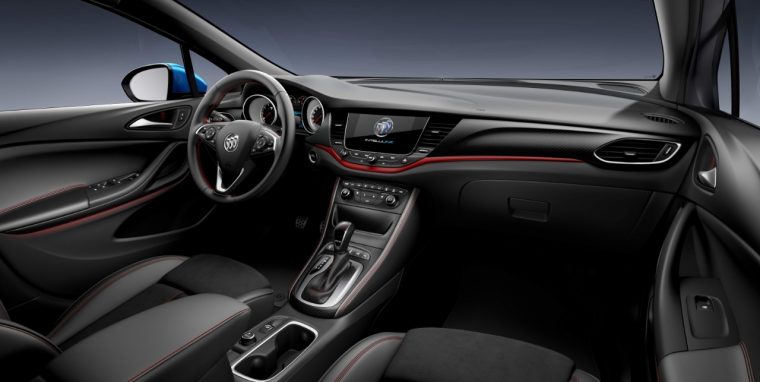 Buick will be selling a new Verano Hatchback and Verano GS in China by the end of the year, and it stands to reason that either model could find their way to America sometime in the future thereafter. If this should wind up being the case, then we’ll all be in for a treat, as both boast some clean, fashionable interiors that would jive perfectly with Buick’s expectation-defying aesthetic.

Both models will feature a 360-degree wraparound interior with horizontally flowing lines that run across the center console and give the dashboard a sense of synthesis. The most prevalent line is a red accent strip that runs beneath the steering column, through the center stack, and over the passenger side of the dash. This is accentuated by red stitching and Flame Red ambient lighting, all of which compliments the black Alcantara leather sports seas and carbon fiber-pattern trim.

As could be reasonably expected, both models will have the latest in infotainment, including Buick IntelliLink and Apple CarPlay integration. 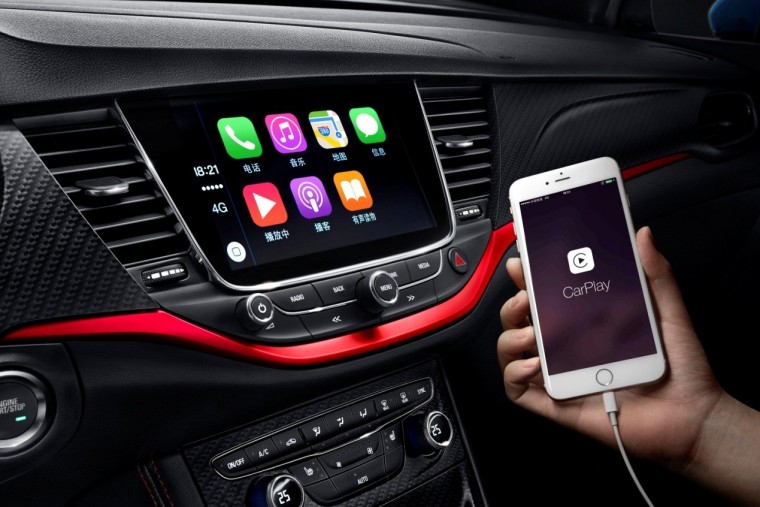