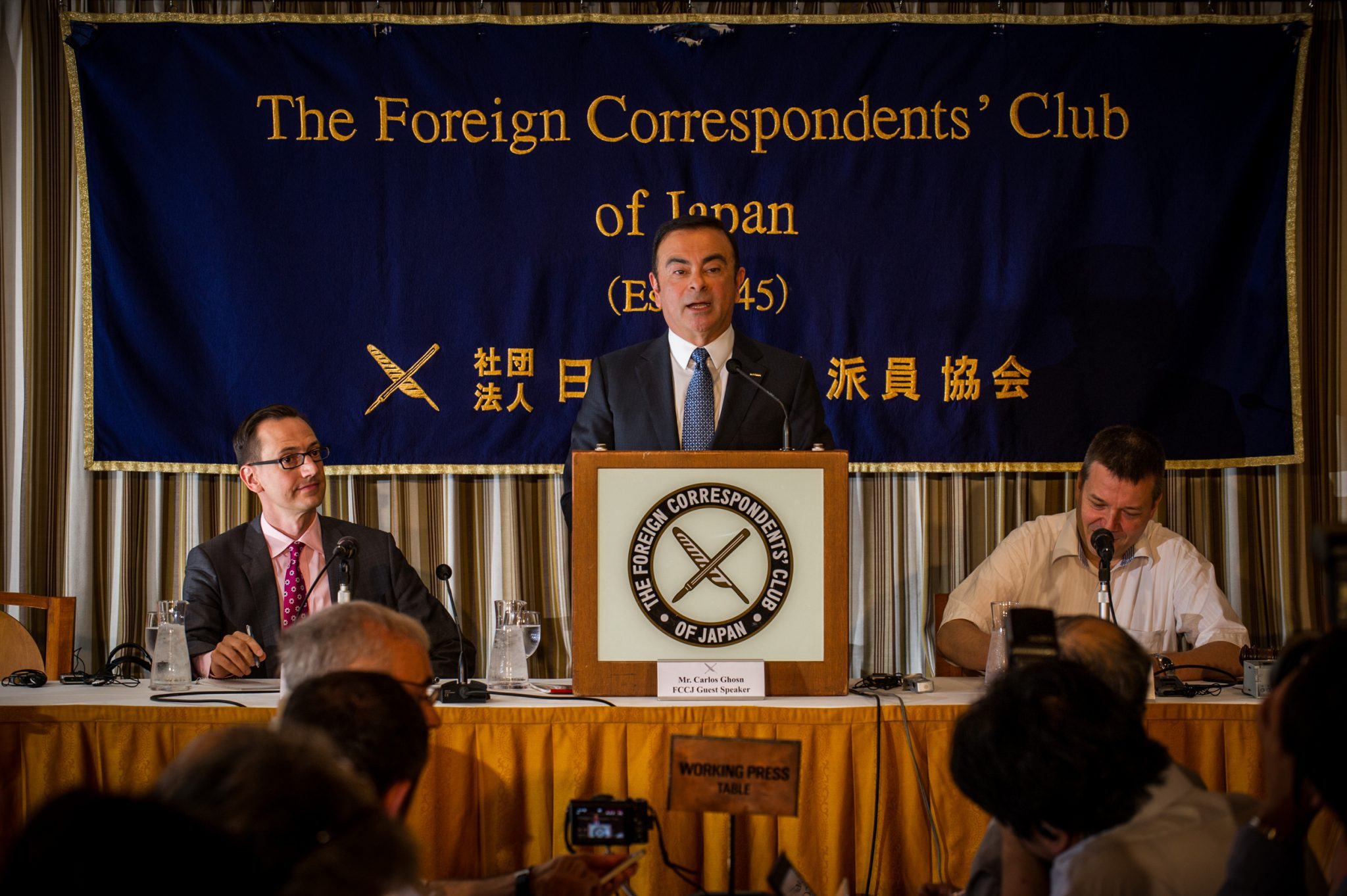 Carlos Ghosn remains optimistic that Nissan will be bringing autonomous driving to the masses by the year 2020, outlining the launch timetable for Autonomous Drive technologies at a speech before the Foreign Correspondents’ Club of Japan.

“By the end of 2016, Nissan will make available the next two technologies under its autonomous drive strategy,” said Mr. Ghosn. “We are bringing to market a traffic-jam pilot, a technology enabling cars to drive autonomously – and safely – on congested highways. In the same timeframe, we will make fully-automated parking systems available across a wide range of vehicles.”

These technologies will pave the way for intersection-autonomy, which will allow Nissan vehicles to traverse city cross-roads.

Ghosn, however, was certain to note that there is a marked difference between Autonomous Drive technology and self-driving cars:

“Autonomous Drive is about relieving motorists of everyday tasks, particularly in congested or long-distance situations. The driver remains in control, at the wheel, of a car that is capable of doing more things automatically.

“Self-driving cars, by comparison, don’t require any human intervention – and remain a long-way from commercial reality. They are suitable only for tightly-controlled road-environments, at slow speeds, and face a regulatory minefield.”

Ghosn said that four prevailing socio-economic trends will create the market in which these technologies will thrive. These trends include: the rise of global megacities (hopefully not of the Judge Dredd variety), ever-increasing demand for connectivity, the growth of the elderly driver demographic, and the increasing influence of women.