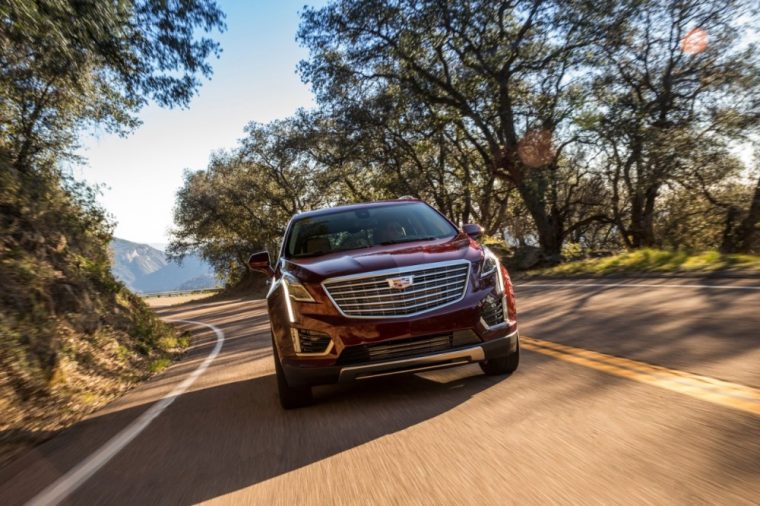 Cadillac’s global sales for April totaled 19,983 vehicles, down 18% year-over-year. The brand attributes much of this decrease in sales to the phasing out of the 2016 SRX as the 2017 XT5 begins to make its way to dealerships across the country.

In its first full month on the market, XT5 sales totaled 381 units around the globe, bringing the grand total sold since launch to 396 units. CT6 sedan sales totaled 561, bringing that new model’s running total to 956 units.

“Earning transaction prices in the market above the European competitors reinforces both the rising stature of Cadillac in consumers’ minds, and our disciplined approach to target the pinnacle of premium,” said Cadillac President Johan de Nysschen. “Our crossover entry is in transition from the SRX to the XT5, creating a temporary inventory challenge. As that transition occurs, it is positive to see consumers placing a higher value on Cadillac’s product substance.”

ATPs for Cadillac in the United States were $54,251 in April, the highest for any full-line luxury brand.