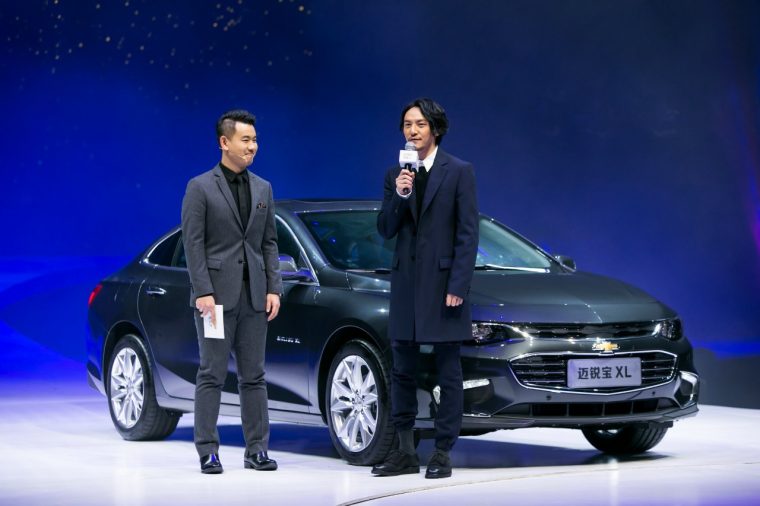 General Motors China flexed its eco-friendly muscles at its Green in Motion 2016 event by showing off a variety of ways in which the company is working to make its vehicles more fuel-efficient.

By way of explanation, GM China Director of Engineering Charon Morgan said, “We acknowledge Chinese consumers’ appetite for vehicles that are efficient, helping them save money at the gas pump. That is why we are bringing to China vehicles that benefit from our best and most innovative engineering advances in vehicle development to help with fuel consumption.”

Two design-related methods that GM China showcased were weight reduction and aerodynamic improvements, both in the top three determinants of vehicle fuel efficiency. For examples of weight loss, GM pointed to the five global vehicles recently launched in China: the Chevy Malibu XL, the Chevy Cruze, the Chevy Camaro, the Buick LaCrosse, and the Cadillac XT5, all of which are between 240 and 400 pounds lighter than their predecessors. For aerodynamics, GM pointed out the LaCrosse in particular, which was introduced this year with an active grille that creates a drag coefficient of 0.29.

Of course, all of that means nothing if the engine is poorly designed, so GM pointed out its work in improving its line of engines, specifically the Ecotec family, which GM China promised would eventually power nearly 20 Buick and Chevrolet models in China, which will further be helped with start-stop technology. In addition, GM China reiterated its plans for more “new energy” models for the Chinese market by 2020.