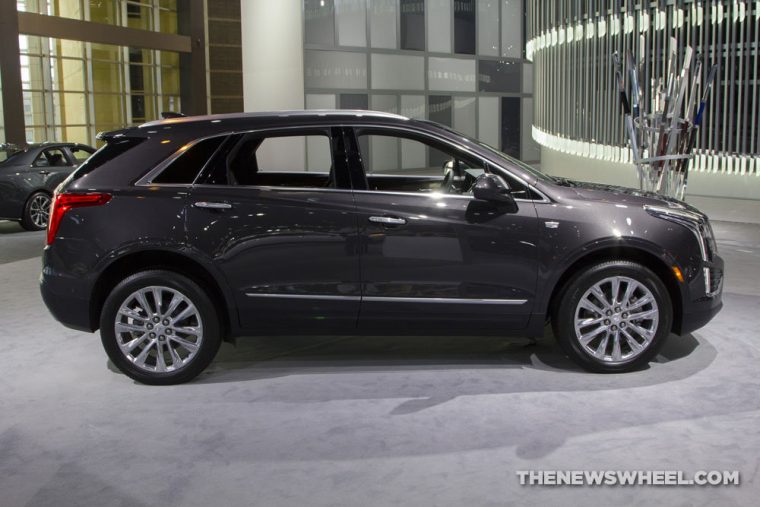 General Motors and its joint ventures saw year-over-year sales decline 1.9% in China last month, delivering a total of 272,770 vehicles in April. While overall sales declined, there were bright spots to be found in particular with the Cadillac and Baojun brands, which were up 98% and 58% respectively thanks to the popularity of its new products.

“We are pleased by the response of consumers to our lineup of current and new models shown at Auto Shanghai 2017 last month,” said GM Executive Vice President and GM China President Matt Tsien. “We look forward to building on this momentum as several of these products, including the new Buick Regal and Baojun 310 wagon, reach the market.”

Buick sales for April totaled 84,162 units, leading GM in terms of sales volume. This was facilitated to a great degree by the GL8 and Envision, which saw respective sales totals of 12,287 units and 15,432 units. GL8 sales rose 81% year-over-year, setting a new record for April deliveries.

Chevrolet sales totaled 32,044 units; Cavalier sales neared 10,000 units, sales of the Malibu were up 32% year-over-year, and the new Equinox joined the lineup.