GM is delivering fewer vehicles to rental companies, with many other automakers doing the same 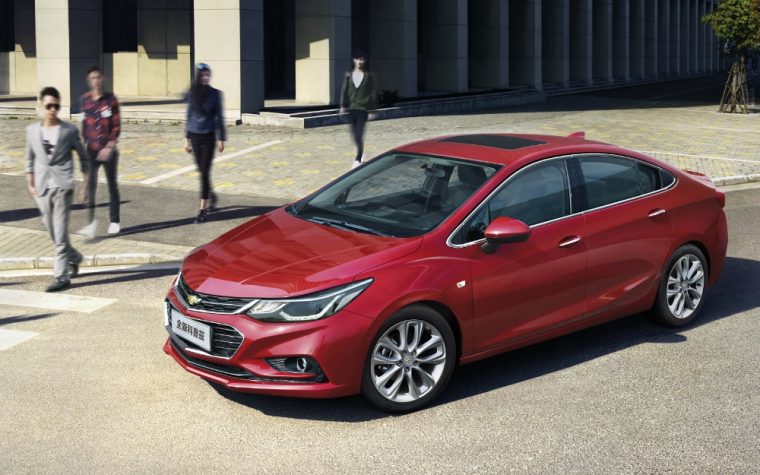 During the month of July, sales were certainly on the decline for General Motors. In fact, overall sales fell 15.4% last month.

Such a decline would seem rather devastating for GM at first glance. However, much of this sales decline was actually by design.

Right now, GM has a massive inventory, and too much of a good thing is often a bad thing. So, to combat the expansive growth of its inventory, GM opted to reduce its fleet sales.

Historically, fleet sales have made up a large portion of the vehicles that automakers sell, especially in specific segments like sedans. In fact, strong fleet sales helped play a part in steering automakers through the recession period nearly a decade ago.

Nevertheless, the automotive landscape is constantly changing, and so are driver habits. Rather than rent a vehicle from a fleet company, many motorists are choosing to opt for ride-sharing services like Uber and Lyft when they are on a trip. 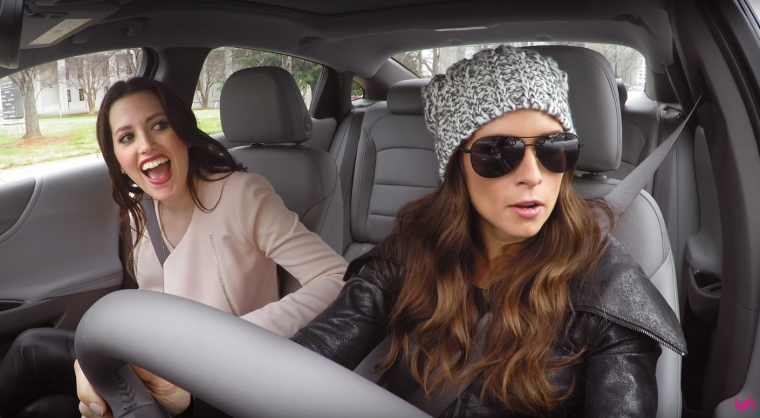 With retail sales remaining relatively strong throughout 2017 and sedan sales on the decline, GM determined that its new goal would not be to increase sales, but increase profits. Therefore, beginning in July, General Motors started cutting sales to rental companies by up to 80%, with only 2,700 of these vehicles delivered last month.

As a result, fleet deliveries only made up 11% of GM’s total sales last month. The decision also resulted in the average transaction price for GM increasing by nearly $1,000.

Of course, GM didn’t completely do away with fleet sales. In fact, commercial fleet sales for the company increased by 40%. GM justifies this growth, stating that commercial sales are often just as profitable as retail sales.

“We have strategically decided to reduce car production rather than increase incentive spending or dump vehicles into daily rental fleets, like some of our competitors,””Kurt McNeil, GM’s head of U.S. sales operations, said in an issued statement. “We are working hard to protect the residual values of our new products and growing quality retail and commercial sales, and July’s ATPs reflect that discipline.” 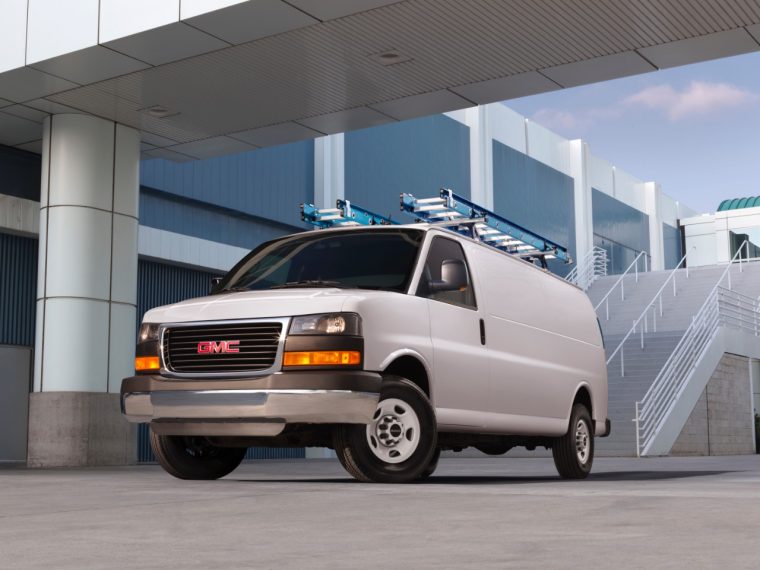 One fleet that is expanding is GM’s commercial fleet

Despite McNeil’s assertions, the majority of GM’s competitors in the U.S. are making a similar decision to start reducing fleet sales. GM-rivals Ford and FCA have already begun this process, with Toyota preparing to do the same.

While the decline of fleet sales may be planned, retail sales also decreased for GM last month. With a 14% retail sales decline in July, GM was only able to reduce its inventory volume from 105-days worth to 104-days worth.

Still, July was a rough month for the entire industry, with an overall 7% sales decline. If retail sales recover for GM next month, the automaker could easily see inventory shrink while profits expand.